I try to get out to Bombay Hook National Wildlife Refuge (NWR) at least once a year, camera(s) in hand. Despite the fact I've got a lovely camera -- far too sophisticated and decked out for the likes of me -- I still get camera envy when I see the professionals with their ultra-powerful zoom lenses! (So, okay, sometimes size does matter.) Bombay Hook NWR  is a 15,978 acre wildlife refuge located along the eastern coast of Kent County, DE, on Delaware Bay.

It's a really amazing place!

You don't need to be a photographer to enjoy an afternoon exploring Bombay Hook. If you go at the right time of year. 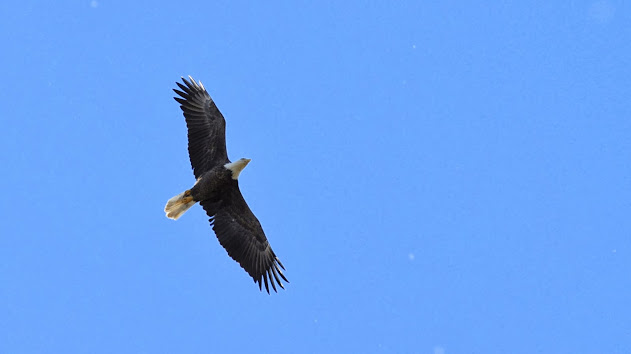 October and November is one of those right times -- you'll see flocks of wild snow geese (and not those ubiquitous and therefore somewhat boring Canada geese, although they're there as well), bald eagles, great blue herons (my favorite bird), snowy white egrets, and loads of other birds I know not the names of.

Bombay Hook NWR is an important stop on the Delaware Bay for thousands of migrating shorebirds every spring, as they make their critical trip north to their breeding grounds. At low tide they can be seen feeding by the thousands on the salt marsh mudflats along the wildlife drive. The refuge’s freshwater man-made ponds also provide mudflat habitats as they are drawn down each spring.

During late summer and early fall, southbound migrating shorebirds also visit the refuge as they fly towards their wintering grounds. If you go there, you can expect to see species such as semipalmated sandpipers, dunlin, dowitchers, yellowlegs, semipalmated plovers, American avocets, and many more. I usually don't bother to bring the birding book -- that's not my thing -- and stick to my camera. Therefore, I don't know a plover from a dunlin -- I just know they're all beautiful.

And then there're the big names in birds -- the bald eagles. When I was growing up, bald eagles were incredibly rare -- in fact, all varieties of hawk and other birds had been hurt by our heedless disregard for the delicate environment. So to see these beauties soaring above is just amazing to me -- and always will be. 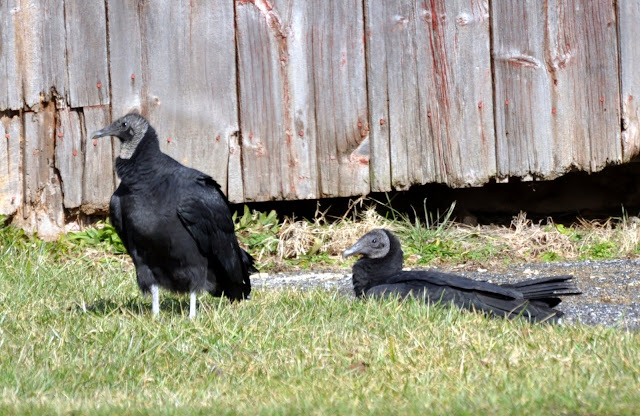 Migrating and wintering waterfowl flock to Bombay Hook each fall and winter. Common species include northern pintail, American black ducks, green-winged teal, Canada geese, and snow geese. They can be found feeding in the refuge’s managed freshwater ponds or loafing in the adjacent expanses of salt marsh. 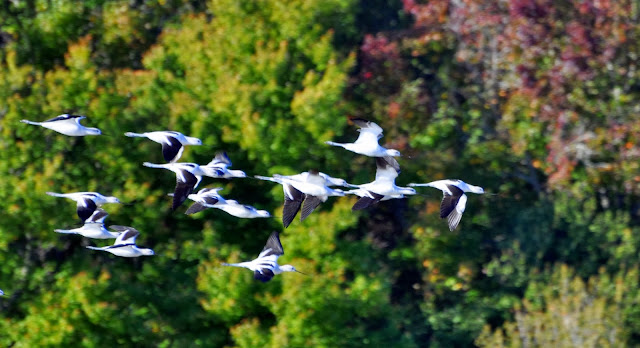 Tidal salt marsh is some of the most valuable wildlife habitat in Delaware; thus large portions of the refuge have been maintained in a near pristine state. The marsh, with its intersecting tidal streams and rivers, provides excellent natural habitat for birds and mammals and serves as a nursery for marine organisms. The water levels in the refuge's impoundments, or man-made lakes, are manipulated to produce desirable emergent and underwater plants for waterfowl. When the pools are drawn down, large populations of shore and wading birds feed on the mudflats. 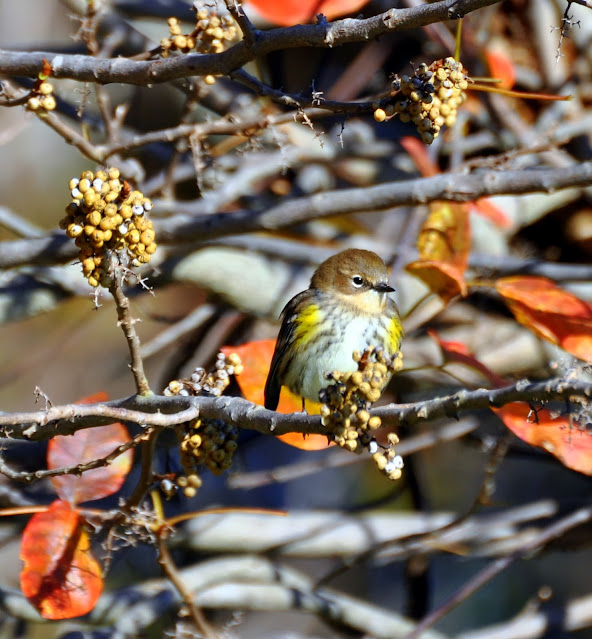 The refuge also contains the Allee House, a pre-revolutionary war farmhouse on the National Register of Historic Places. It is a stop on Delaware's Coastal Heritage Greenway.

Walking along the various walks can yield you some great and unexpected shots. And it's worth traveling slowly around the 12-mile loop -- and then go around it slowly again. You may see something you didn't the second time around!

All in all, the Bombay Hook NWR is one of those understated and often overlooked "hidden gems," that don't garner the attention that other portions of the Delaware Bay or Maryland's Eastern Shore do. 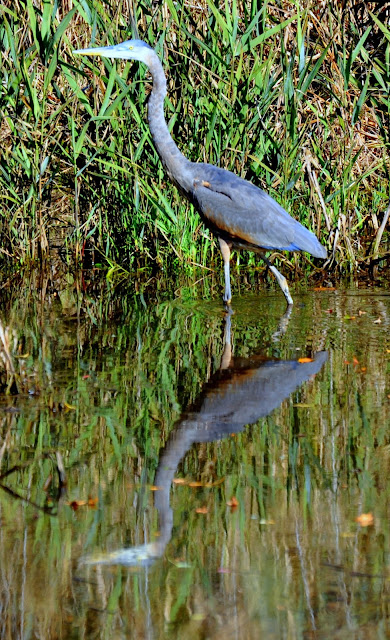 Tip #1: Check the website before you go -- some fall days are for hunters, not photographers and parts of the refuge may be closed.

Tip #2: Keep an eye on the refuge's FB page (the blog's FB page has "liked" it -- see the link below) to get updated news about bird migrations, openings and closings, and when the best times to visit are! 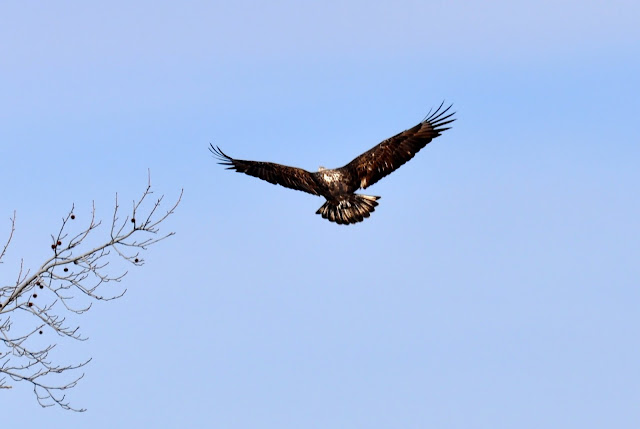 Updated November 2020 with a few additional photos from February 2016.