The Field of Lost Shoes

New Market Battlefield State Historical Park is a historic American Civil War battlefield and national historic district located near New Market, VA, in Shenandoah County. The park is also the site of the Virginia Museum of the Civil War, which is operated by the Virginia Military Institute.

Lieutenant General Ulysses Grant designed a "grand strategy" to press the Confederacy into submission. His goal was to ensure the Confederacy couldn't take advantage of the strategically important and agriculturally rich Shenandoah Valley. While he engaged Robert E. Lee and the Army of Northern Virginia in the eastern portion of the state, he ordered Major General Franz Sigel's army of some 10,000 troops to secure the valley and threaten Lee's left flank.

The Shenandoah Valley encompasses the site of the Battle of New Market, which was fought on May 15, 1864, during Valley Campaigns of 1864. This is one of the smaller battlefields and there isn't a huge amount to see, although I did enjoy touring the farmhouse on the battlefield. However, it is also noteworthy because of the film which tells the story of the VMI cadets. My sons are the same ages those cadets were. I watched the film, and by the end, was very teary. I identified with their mothers, despite our ideological differences.

At New Market, about 6,000 Federals under Sigel clashed with makeshift army of between 4,100 and 4,500 Confederates, including very young cadets from the Virginia Military Institute (VMI), led by Maj. Gen. John Breckenridge. It was another battle at which Union forces had numerical superiority, not to mention better supplies and materiel; the Union forces should have won. However, Sigel made a series of bad judgements and calculations, split his forces, and subsequently lost the battle.

Breckenridge, upon learning of Union presence in the valley, sent for the VMI cadets to help augment his troops. They marched for 2 days in the pouring rain before reaching New Market, where the opposing sides were gathering. He vowed not to send them into battle unless it was desperately necessary. Despite Sigel's errors and blunders, it became necessary.The cadets marched through a muddy field, where many lost their shoes to the boggy mud; the field afterward was dubbed "The Field of Lost Shoes." Then the cadets marched around the Bushong farm house, where several cadets died, straight into the center of a Union counterattack, which ultimately was ineffective. Sigel began withdrawing his artillery, and in moved the Confederates. The Union line finally broke and Union forces retreated.

Information from the Museum, which is operated by VMI, noted that "never before or since has an
American college student body participated in pitched battle."

This was one the last significant Confederate victories, although other battles, including Cedar Creek would take place throughout the summer and autumn. By the following spring, however, the Civil War was over.

The film at the museum is over-long, but it does humanize the battle and the soldiers, including a Union colonel, which is important when we consider the impact the Civil War had on American society, regardless of sides.

In the middle of the battlefield stands the Bushong House, used by both sides as a hospital during the battle. It now demonstrates both how homes near battlefields often were turned into ad hoc hospitals as well as how a middle-class farmer lived during the mid-1800s. 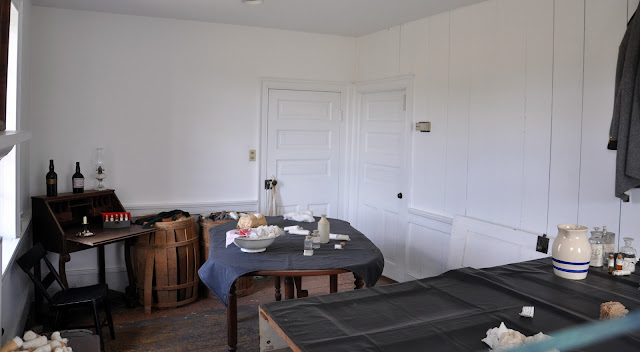 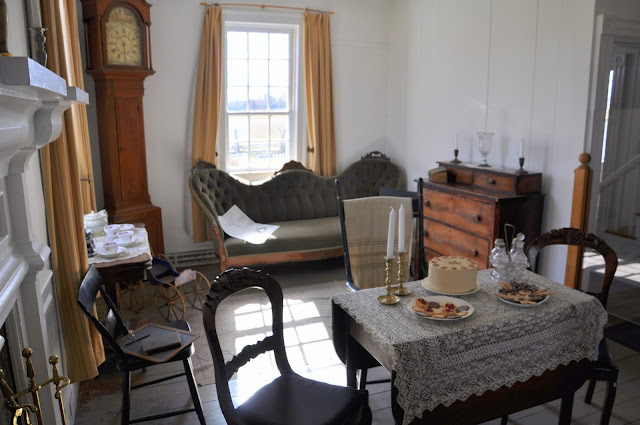 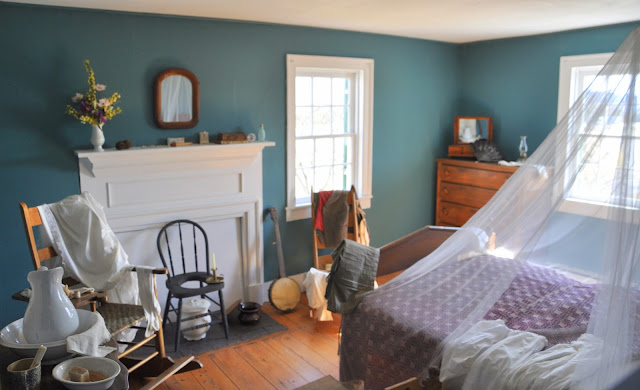 Know before you go: Touring this national battlefield makes a good pairing with Cedar Creek and Belle Grove National Historic Site, which I posted last week. 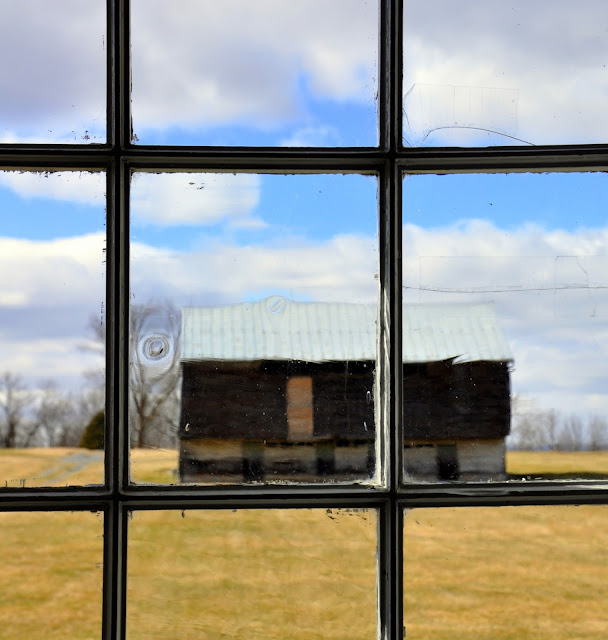