It's a cliche, but still true, that you can discern much about a town by its cemetery; Mount Hebron Cemetery reveals Winchester's secrets. 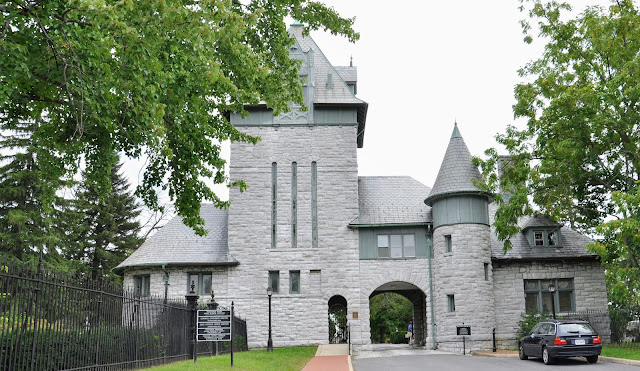 Mount Hebron Cemetery, in Winchester, VA started modestly, in 1844, adjacent to two much older cemeteries: the German Reformed Church Cemetery, chartered more than a hundred years earlier, and the Lutheran Church Cemetery, chartered a mere 90 years earlier. Both of the older cemeteries now form parts of Mount Hebron, along with the Stonewall Confederate Cemetery, which was the first cemetery dedicated exclusively to the re-interment of Confederate soldiers -- the locals revered their Southern heritage (and fully embraced the Lost Cause mythology) but also honored, and subsequently protected, heroes from previous wars as well.

This cemetery is interesting for both its Civil War history as well as the graves of both locally prominent and national Americans, war heroes, and statesmen. All told, there are almost 35 thousand interred in Mount Hebron, and as the tour revealed, there's a story for each individual there. 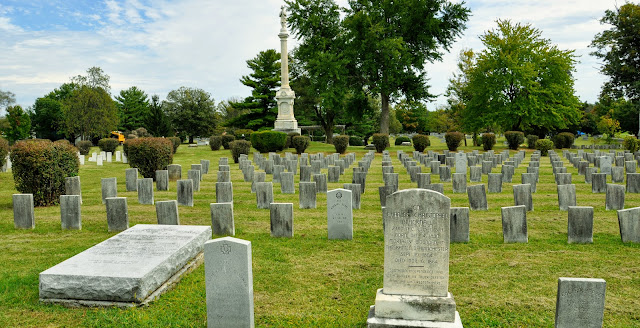 Although it now encompasses four different cemeteries, Mount Hebron was created and planned in the Victorian rural garden style, similar to, but more modest than cemeteries such as Laurel Hill in Philadelphia; Hollywood in Richmond; Mount Olivet in Frederick, MD; and Loudon Park in Baltimore. 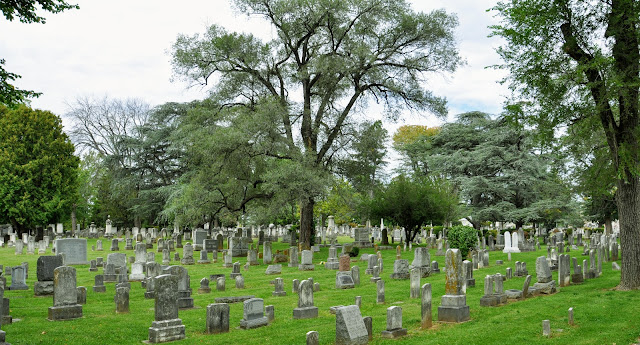 Before public parks and museums became commonplace, rural garden cemeteries were multi-purpose cultural attractions where people could experience the art and refinement previously known only to the wealthy. Artists often were commissioned to create lovely statuary for the more well-to-do inhabitants, and paths and roads were laid out with an eye to gradually revealing pleasant views and landscaping arrangements. 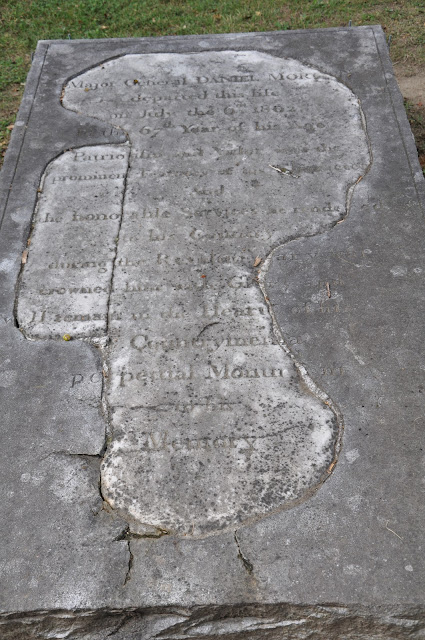 One of Mount Hebron's Revolutionary War heroes is Charles Magill, who served on the staffs of both generals George Washington and Nathanael Green. Injured during the war, he survived, and went on to become an attorney, a Federal judge, a state senator, and finally mayor of Winchester.

A more famous resident of the cemetery is General Daniel Morgan, who during the Revolutionary War was one of Washington's most trusted leaders, and was a hero in both the battles of Saratoga and Cowpens. His restful peace was almost disturbed several times: during the Civil War his grave was obscured, so Union troops wouldn't disinter him and remove him to a Northern site; the city of Winchester resisted a later effort in 1951 to move him to the site of his greatest victory, Cowpens, SC. 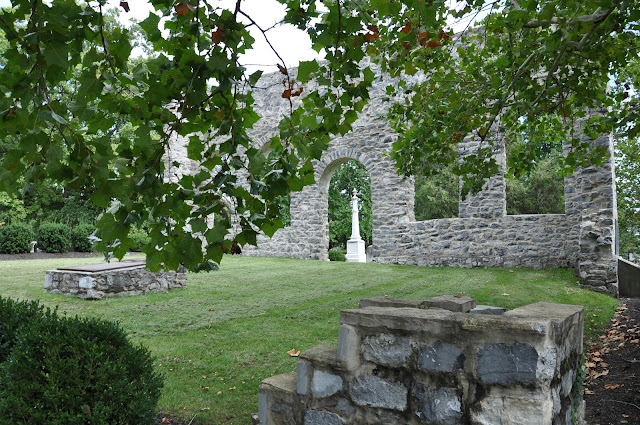 One of the first things you notice in the cemetery are the ruins of the old Lutheran Church, which had been built between 1760-1790. The ruins are all that survive after the church burned in 1854, but the ruins establish a lovely landmark for the cemetery. 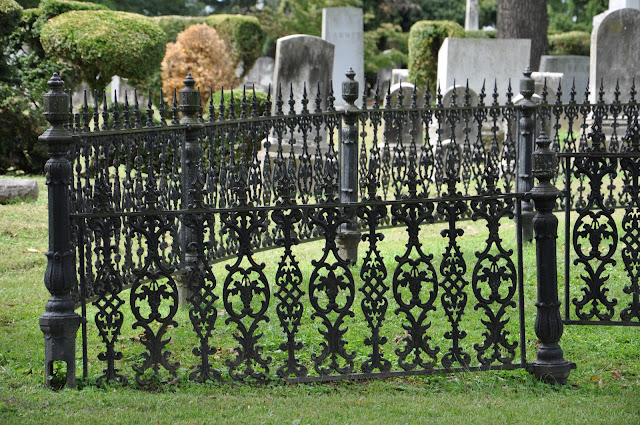 If you go there, be sure to look for the most mysterious gravestone in Mount Hebron I've ever seen: it's marked with a skull and crossbones, but no other identification. 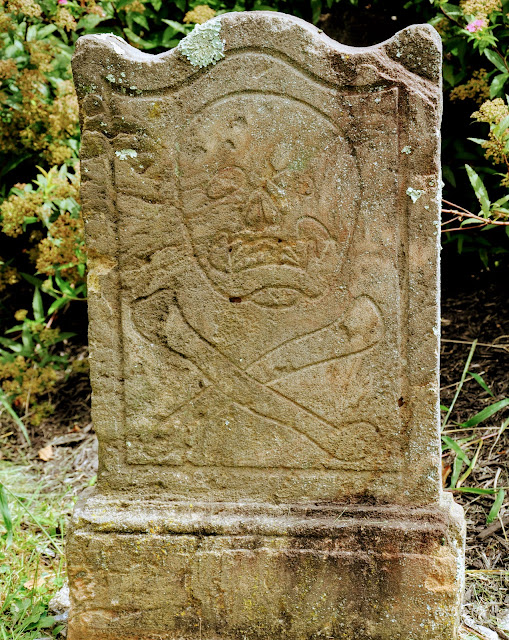 Stonewall Cemetery -- named, of course, for General Stonewall Jackson, who made Winchester his headquarters in late 1861 through early spring 1862 -- is the resting place for the bodies of 2,575 Confederate soldiers who died in the fields and hospitals of this locality.

Know before you go: Walking tours are offered or you can create your own by downloading the app from Mount Hebron Cemetery's website. 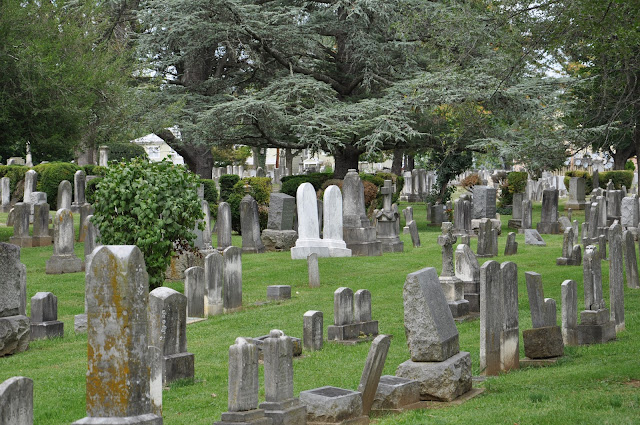 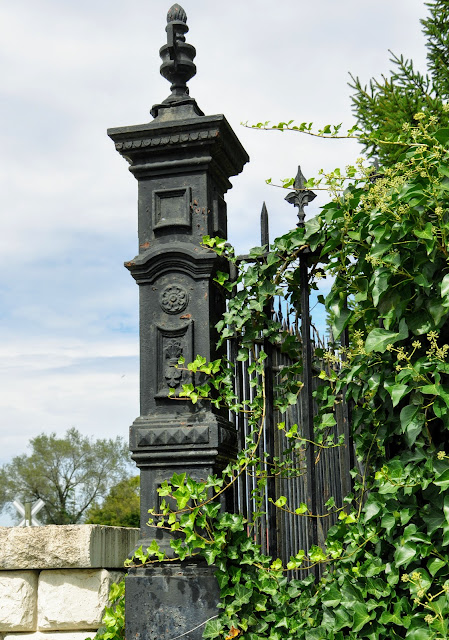