Governor Ross Mansion Brings You Back in History 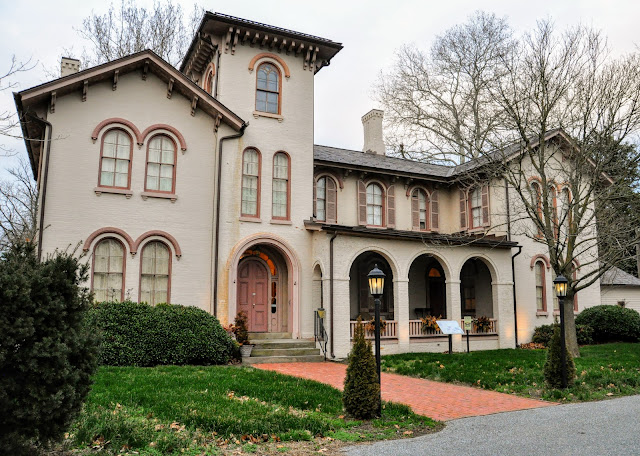 The Gov. Ross Mansion was built in the 1850s by William Henry Harrison Ross for himself and his family. Ross served as the Democratic Governor of Delaware from 1851 to 1855. 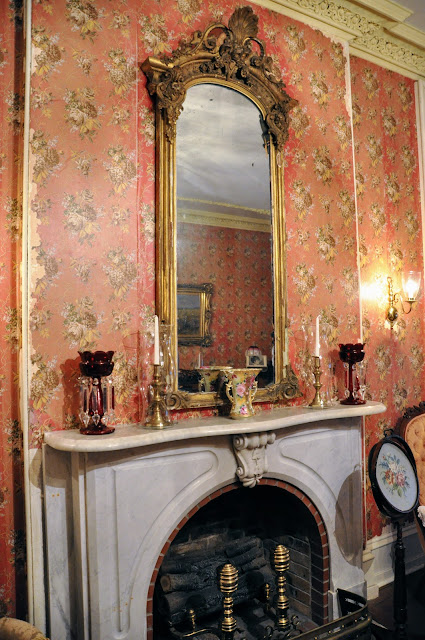 Extremely popular with the white community, he brought the railroad into Southern Delaware, and indeed, right past his own property. Trains running daily to Philadelphia vitalized the economy as farmers switched crops from wheat and corn to higher priced tomatoes, strawberries, peaches and other perishables. 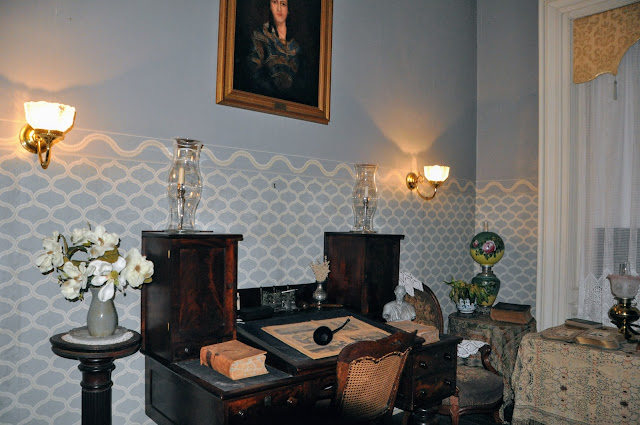 Although Ross was a local hero, he was also an enslaver and Southern sympathizer -- which became problematic for him when Delaware sided with the North during the Civil War. He made a dramatic escape, supposedly in a barrel of apples which was placed on the very railroad Ross had had run by his plantation. Ross made it to England, where he spent most of the rest of the war. 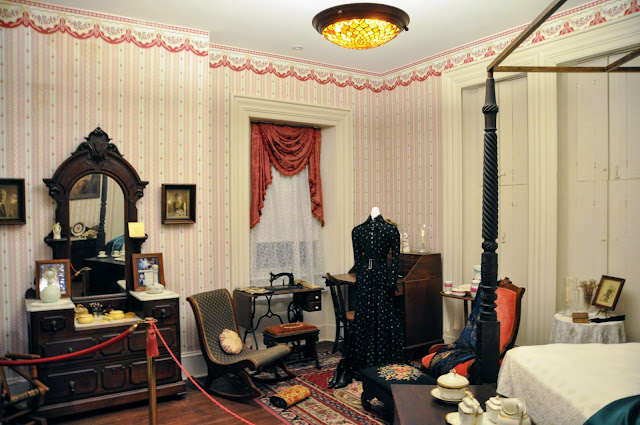 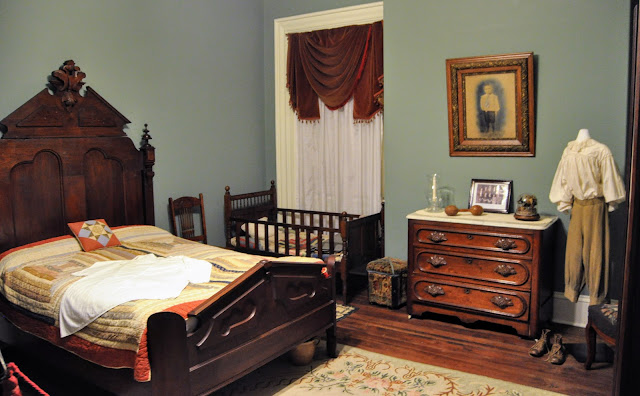 Because Ross was an enslaver, he was openly sympathetic with the various arguments intended to preserve it. "Slavery might be dying in Delaware," he said, but he was convinced a majority of the citizens in the state supported the rights of the states who wished to retain that peculiar, horrific institution.

Noteworthy is that one of the original quarters of individuals enslaved on the property still exists and is open, along with the house.