If you're looking for a great summertime daytrip for the kids or family -- this one is for you! The Air Mobility Command Museum is truly a hidden gem of a museum -- interesting for all for its aviation and military history, or simply the wonderment of these amazing planes. Best of all? It's free. (Although, consider offering a donation.) For lack of a better description, this museum is an airplane petting zoo. You can explore many of the planes, inside and out (with the guidance of a knowledgeable tour guide).

During WWII, the 4146 Base Unit was involved in secret rocket development at what was then known as Dover Army Airfield. The building complex where these military secret operations took place was Hangar 1301.

From the 1950s to the 1970s, various fighter squadrons called the hangar home. In the 1990s, after restoration and placement on the National Register of Historic Places, Hangar 1301 was given new life as the home of the Air Mobility Command Museum. Now you can visit this most secret place and explore these fabulous planes.

Even if you're not an aviation geek, you'll probably enjoy this museum. This is a great place for kids and families to explore aviation history. The different shapes of the planes are impressive -- a couple of them are bigger than most houses -- and seem more like ships than airplanes. It's a wonder they can take off at all. Kids of all ages will enjoy climbing up into the planes and exploring them. 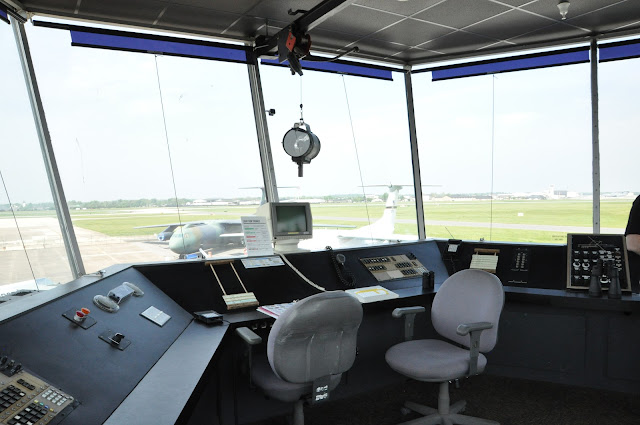 My recommendation is that you go up into the control tower -- the original, and decidedly and outdatedly analog, for the Dover Airforce Base (it was moved to the museum when a new, more updated control tower was built in 2009). From there, you get an almost bird's eye view of the outside airplanes, plus you can see to the current landing strips on Dover AFB. After you eyeball the planes and figure out which ones you really, really want to see, then head down to the planes themselves to start touring. 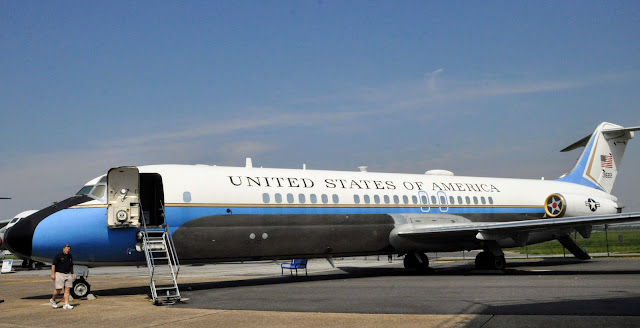 You can admire the opulence of the VC-9C, more famously known as Airforce 2, the airplane that between 1975 and 2011 flew the likes of Vice Presidents Al Gore, Dick Cheney, and Joe Biden, as well as first ladies Rosalynn Carter, Nancy Reagan, Barbara Bush, Hillary R. Clinton, Laura Bush, and Michelle Obama. It also served foreign dignitaries and leaders, including Queen Elizabeth II of Great Britain. 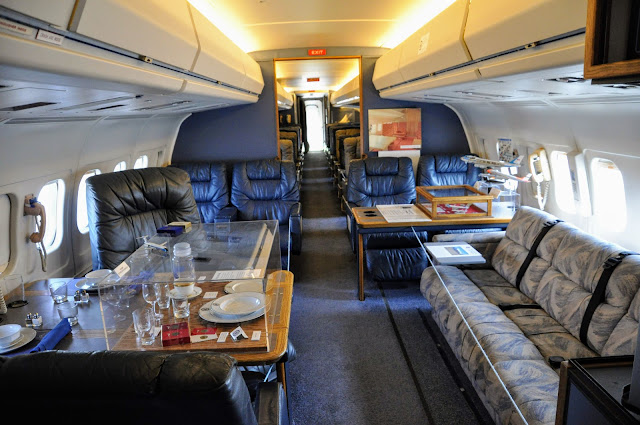 My personal favorite is the behemoth C-5A Galaxy plane. It was ginormous, and is bigger than my house. I don't think they were lying to us when they claimed this amazing plane has flown the friendly skies -- but it's hard to see how something this big could do so!

As the Air Force’s largest and only strategic airlifter, the C-5 Galaxy can carry more cargo farther distances than any other aircraft. 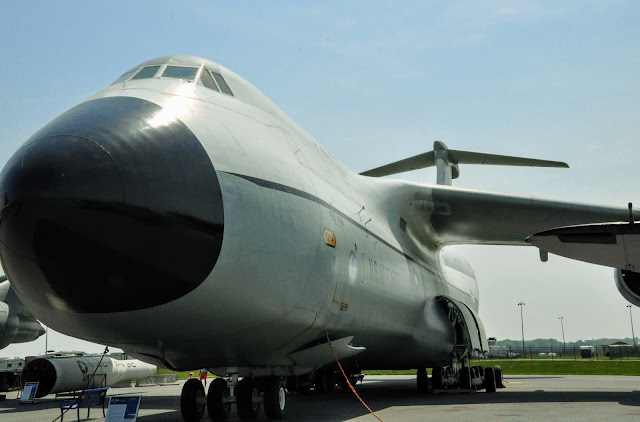 
The C-5 entered operational service in 1970 and has been a vital asset in every military operation since that time including Vietnam, Desert Storm and Operation Enduring Freedom. But this amazing plane also has a softer side: it has been instrumental in humanitarian relief efforts around the world, including Hurricane Katrina, and tsunami and earthquake relief.

After you see the outside planes, head inside to the historic hanger and the welcome air conditioning. There's still more to see! You'll want to allow yourself at least an hour, but it's more likely that you'll spend about 2 hours at the museum.


Every third Saturday of the month through October are Open Cockpit Days, which provide full access to many of the museum’s aircraft 10 a.m. - 3 p.m. (if weather permits and tour guides are available). Tour guides stationed in the open aircraft will describe the history of the planes and their missions; what's really cool is that the tour guides -- all volunteers, by the way, are often retired crew members of these airplanes, so their descriptions are from personal experience and bring the aircraft to life for visitors.

Know before you go: If you go up and into the airplanes, wear sneakers or appropriate footwear -- flip flops or open healed shoes, I learned by real-life experience, are dangerous when climbing into the cockpits of some of the planes. Other than beneath the wings of the planes, there is no shade where the planes are parked, so wear hats and put on sun block.