What's an authentic medieval European chapel doing in the middle of Pennsylvania? 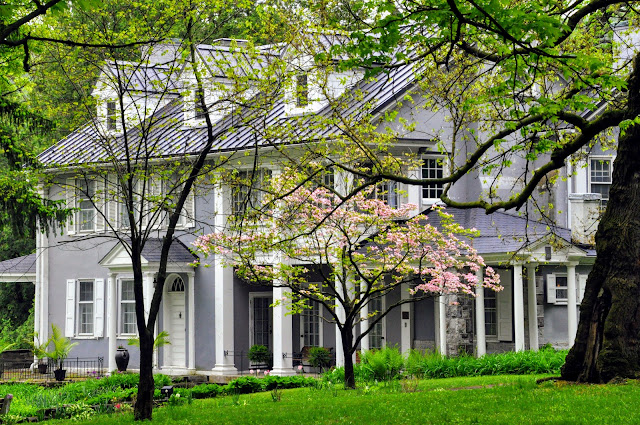 You'll have to daytrip to the Boal Mansion, in Boalsburg, to find out! The Boal Estate has been the Boal family home for more than 200 years. During a tour, you learn the story of America as seen through eight generations of one family. This family embodies the American dream of rags to riches, from obscurity to influencing presidents.

What's really cool about this mansion? It seems as if the family just got up and left it one day, leaving all their accumulated treasures behind. The house has the original furnishings, artwork, and artifacts belonging to family members from all eight generations, plus medieval and renaissance artwork and portraits, artifacts from mysterious Egyptian tombs and signatures from seven U.S. presidents.


David Boal, the founder of the site, was a Scottish-Irish pioneer seeking cheap land and freedom. He founded Boalsburg village and had a tavern there which delighted weary travelers and locals alike. His son, George, was a farmer and in 1852 was one of the founders of the nearby Farmers High School, now better known as Penn State University. 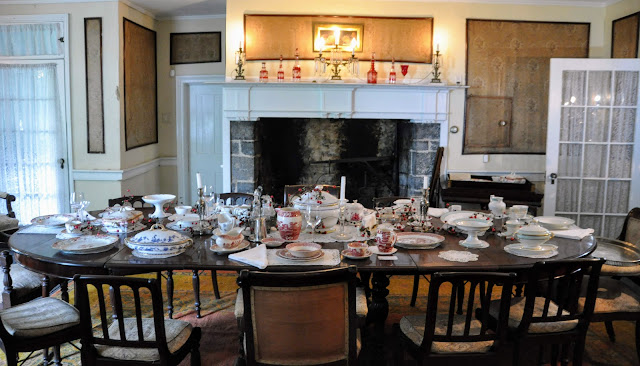 The fourth generation, Theodore Davis Boal, benefited from industrial fortunes amassed by the third generation in the late 1800s. He studied architecture in Europe where he married the beautiful French-Spanish aristocrat, Mathilde de Lagarde, a descendant of the famous Christopher Columbus. It was through her that the medieval chapel, which originally belonged to Christopher Columbus himself, came to Pennsylvania in 1919. 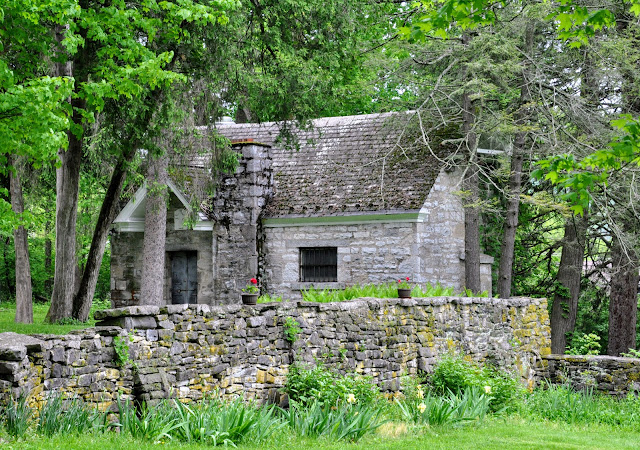 In 1919 Mathilde inherited and imported to their American estate the chapel of the Columbus family, including an admiral's desk said by the family to have belonged to the famous explorer himself. It is through Mathilde that the Boal family came into possession of fifteenth century religious statues, sixteenth century Renaissance paintings, and the chapel itself. 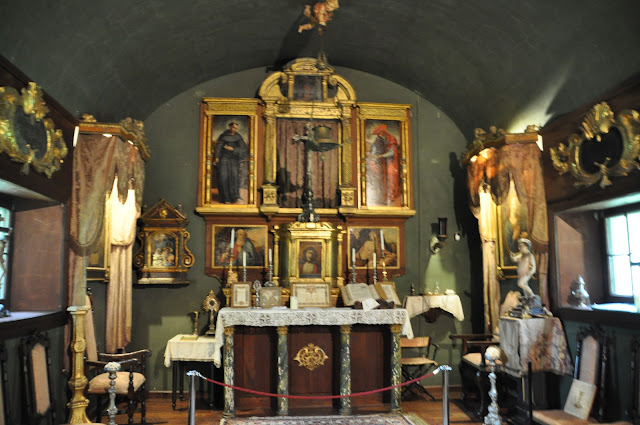 A tour of the Boal Mansion reveals the family history, as told through the family's artifacts: paintings, photographs, momentos of their travels, inherited pieces, Americana, and the house itself. It is a fascinating walk through American history -- and it amazes me how one American family has ties to world-famous figures, from Christopher Columbus to Napoleon Bonaparte to Robert E Lee's family to a Maryland governor to seven U.S. presidents. 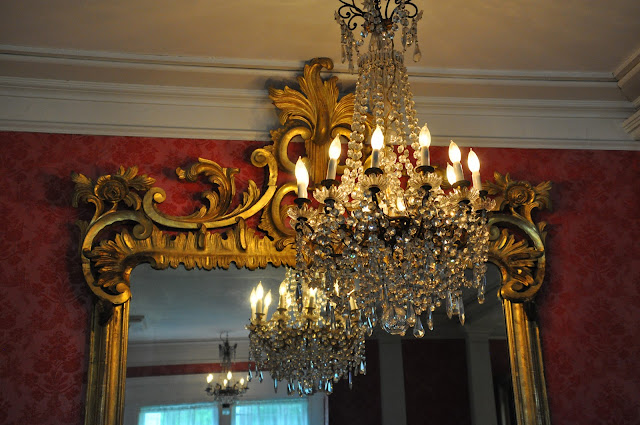 This stay was provided by Comfort Suites and the Central PA Convention & Visitors Bureau. All views expressed are my own.
Posted by Jody Arneson at 7:30 AM