It's not every day you can go into an old-time apothecary shop and see it, exactly as a customer in the early 1900s would have experienced it. 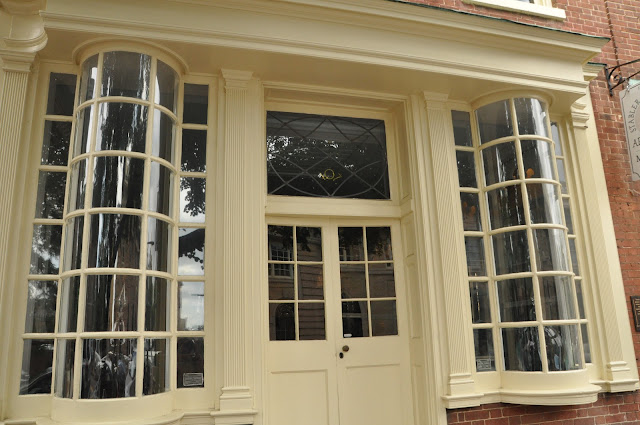 But you can do just that, at the Stabler-Leadbeater Apothecary Shop Museum in Alexandria, VA's historic district. This historic apothecary shop has been preserved as a museum. During its working life, the drug company was owned by generations of a Quaker family -- from the late 18th century to 1933, when the Great Depression and changes in Federal laws forced the shop to close. The shop was such an institution, however, that local citizens worked to preserve it, and by 1939, it had re-opened as a museum. Today, most of the artifacts inside the museum are authentic and date to its closing. 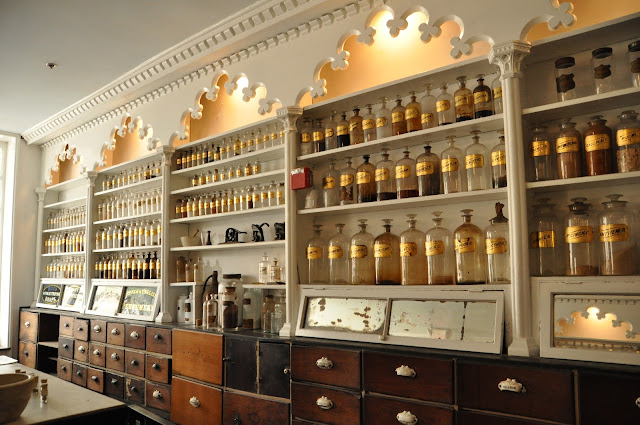 Stabler Apothecary was founded by Edward Stabler, who came to Alexandria after apprenticing in the apothecary business with his brother in Leesburg. A devout Quaker and savvy businessman, he rented space in 1792 at the corner of King and South Fairfax to start his business, and by 1796, he was renting the space at 107 South Fairfax, where the shop remained. Within a decade, he owned the property, turning it into a bustling apothecary business. Extremely successful, by 1829, he'd expanded and purchased the neighboring building, 105 South Fairfax. 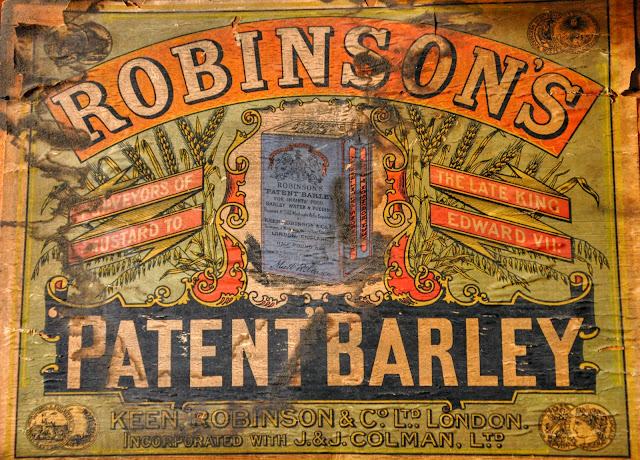 Like many Quakers of the time, Stabler was a known anti-slavery proponent and abolitionist, often using his own money to purchase enslaved individuals so he could free them.

Stabler sold his goods to a variety of city and county residents -- including to some famous names, such as Martha Washington and Robert E Lee. The shop catered to local doctors and farmers, as well as individuals who would come in, describe their ailments, and leave with a tincture or tonic.

The shop carried medicine, farm and garden equipment, surgical instruments, dental equipment, soap, perfume, mineral water, cigars, window glass, pain and varnish (many of the same ingredients for the medicines also provided color for the paints), combs and brushes. The medicine he sold was created onsite, upstairs in the storehouse and workroom. The museum tour takes you up to the workroom, which I found fascinating. 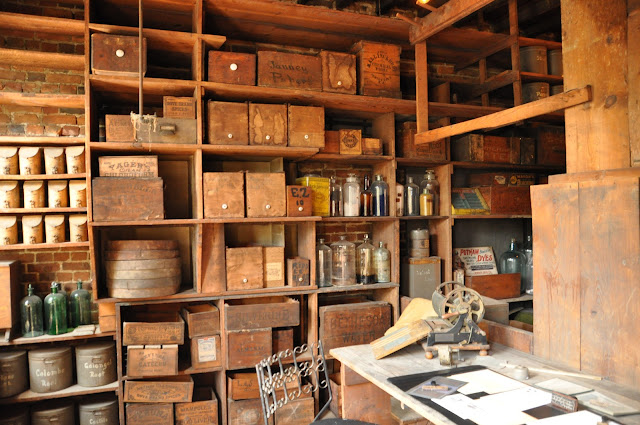 Think Harry Potter on steroids, because there really are ingredients named Unicorn's Root and Dragon's Blood that were used. and if you think superstition and magic didn't figure into the equation, think again, because a turkey leg, believed to bring good luck or a ward against evil, was nailed to the lintel of the workroom's door. 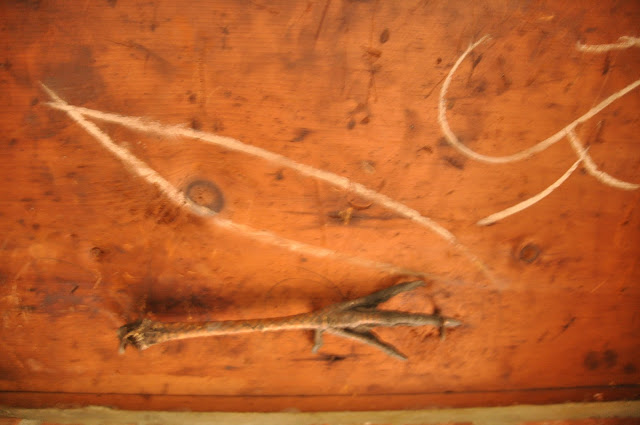 Stabler eventual left the business to his eldest son, William, who eventually brought several of his brothers and his brother-in-law, John Leadbeater, into the business. Eventually, Leadbeater, a trained apothecary and dentist himself, purchased the business from William's wife, changing the name to Leadbeater's. It remained in the Leadbeater family and in the hands of decendents of Stabler until 1933. 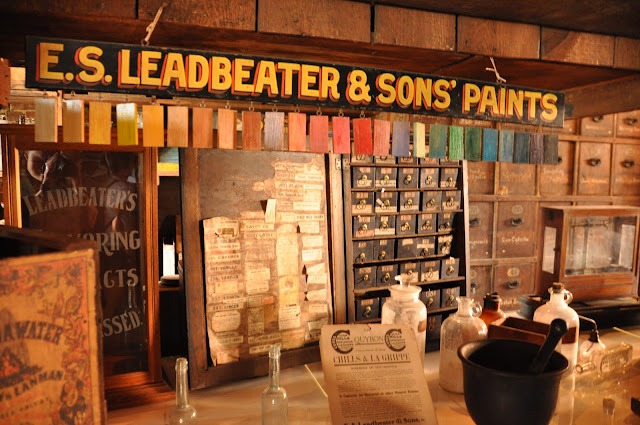 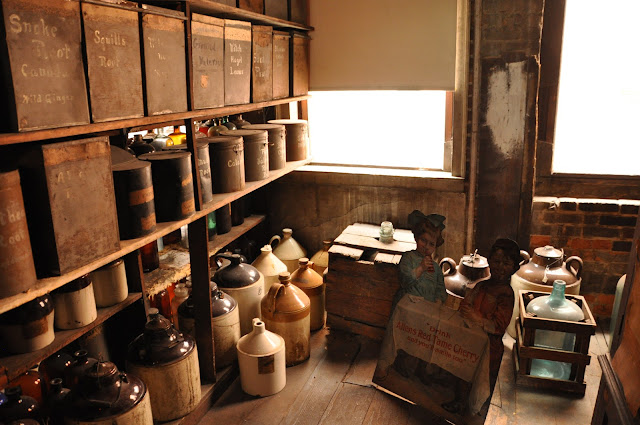