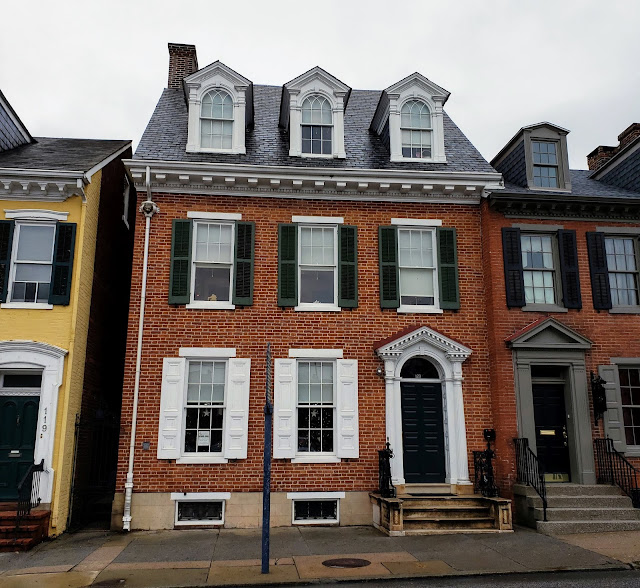 The William C. Goodridge Freedom Center and Museum explore the dichotomy of a man whose public success built a five-story commercial building right in the center of York, but whose most important legacy was built in the shadows. 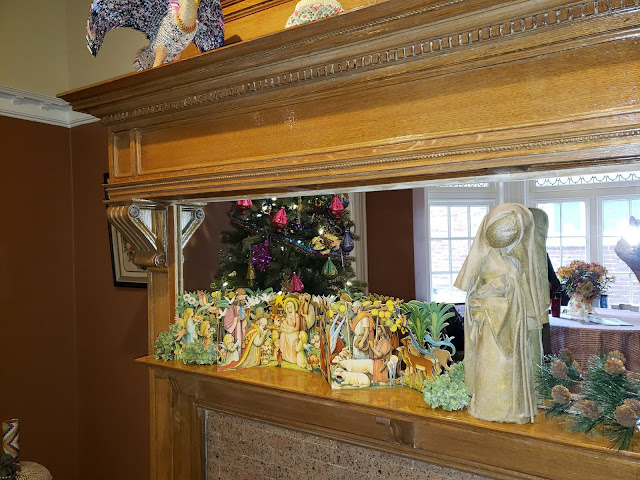 The Freedom Center is worth visiting to learn Goodridge's story: born into enslavement in Baltimore in 1806, he eventually claimed his freedom, and became an established successful business owner in York, PA. He then  leveraged his wealth and social position to help other enslaved individuals pass into freedom.

Goodridge was just five or six years old when he was sold to Reverend Michael Dunn, who operated a tannery in York. Dunn went bankrupt in 1822, and thus Goodridge received his freedom. With a natural flair for entrepreneurship, in 1824 Goodridge opened his own barber shop, but soon added selling candy, cosmetics, jewelry, and toys. He eventually began making and marketing “Oil of Celsus,” his own treatment for baldness (although there's no evidence it worked), which he sold to barbers in more than a dozen cities, including Philadelphia.

By 1842, Goodridge owned an employment agency, was investing in commercial and residential real estate, and had opened his own local freight service on the railroad line between York and Philadelphia. His businesses kept growing, and in 1847 he built Centre Hall, a five-story commercial property in the center of York. All this he risked repeatedly, as his home on South George Street was also a stop on the Underground Railroad.

With the varied businesses, the freight line, the properties, he was able to hide and shield those fleeing enslavement.

During the holiday season, the Goodridge Freedom Center and Underground Railroad Museum also hosts an annual Festival of Trees. 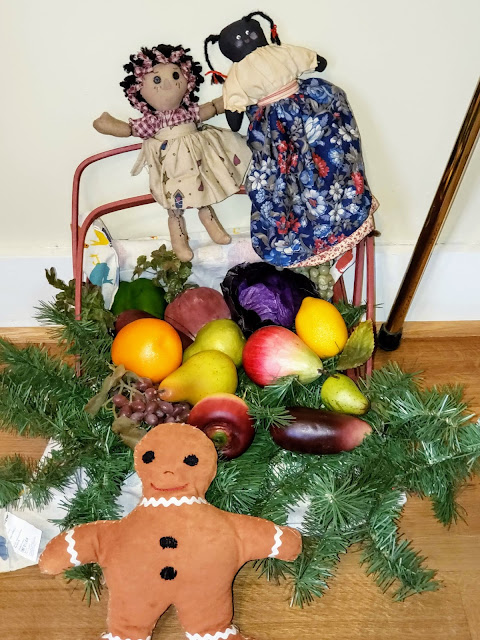 This year's theme was "Images"; the theme varies from year to year. As do the trees themselves! The Festival of Trees honors Evalina Goodridge, who decorated the family's Christmas trees so beautifully that they opened their home up to the public, charging admission so everyone could see it.

Hours: First Friday of the month, 4 - 8 p.m. and tours by appointment. 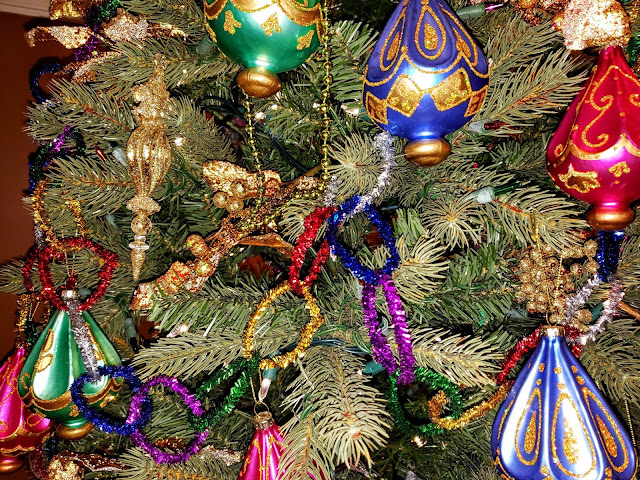