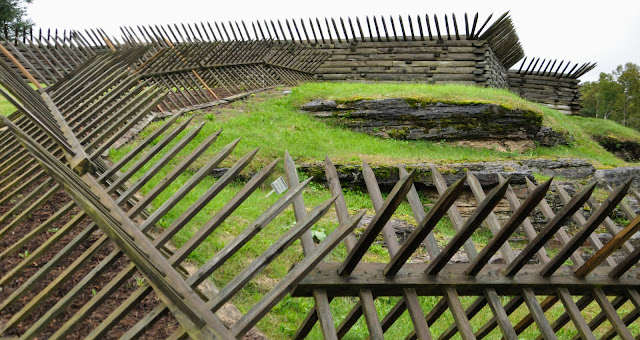 The fort was subsequently attacked twice by Native American forces during Pontiac's War, which was launched in 1763 by a loose confederation of Native American tribes who were dissatisfied with British postwar policies after the British victory in the French and Indian War. 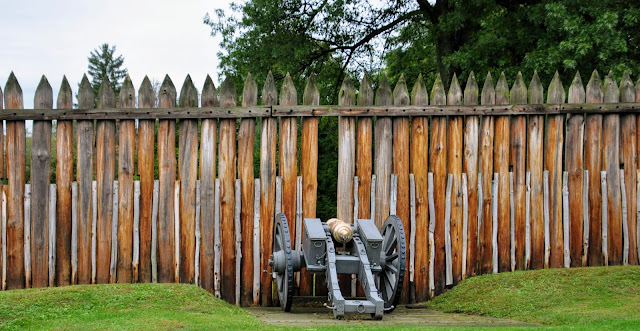 Fort Ligonier was abandoned in 1766. 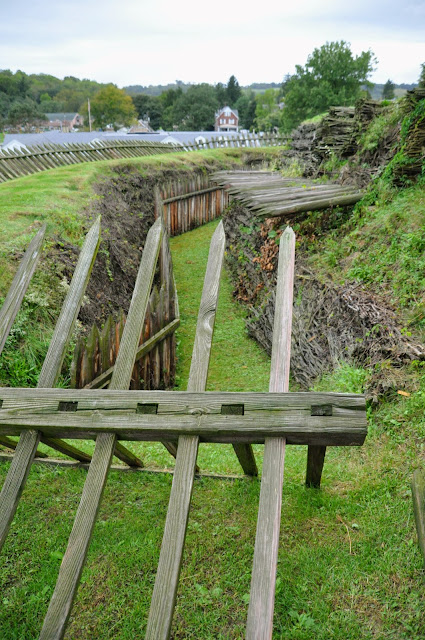 It is worth noting that the name French and Indian War is used mainly here in the United States and refers to the two enemies of the British colonists: the royal French forces and Native American allies. It is also worth noting that Native Americans were on both sides of the conflict; British colonists were supported at various times by the Iroquois, Catawba, and Cherokee. The French colonists were supported by Wabanaki Confederacy members Abenaki and Mi'kmaq, and Algonquin, Lenape, Ojibwa, Ottawa, Shawnee, and Wyandot.

Our Canadian friends to the north refer to the war as the Seven Years' War, as well as do British and other European historians. French Canadians refer to it as the War of the Conquest, which shows that naming is all about perspective. 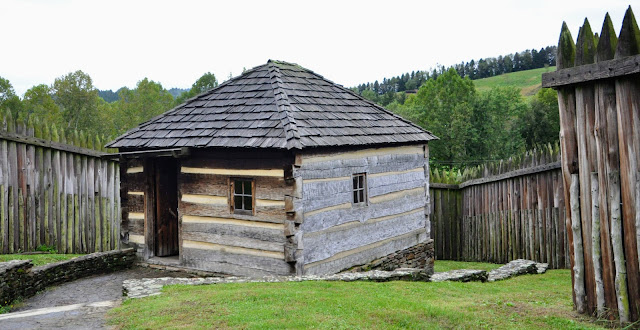 Fighting took place primarily along the frontiers between the French and British colonies, stretching from Virginia int he south to Newfoundland in the north. It began with a dispute over control of the confluence of the Allegheny River and Monongahela River called the Forks of the Ohio, and the site of the French Fort Duquesne in what became the city of Pittsburgh. 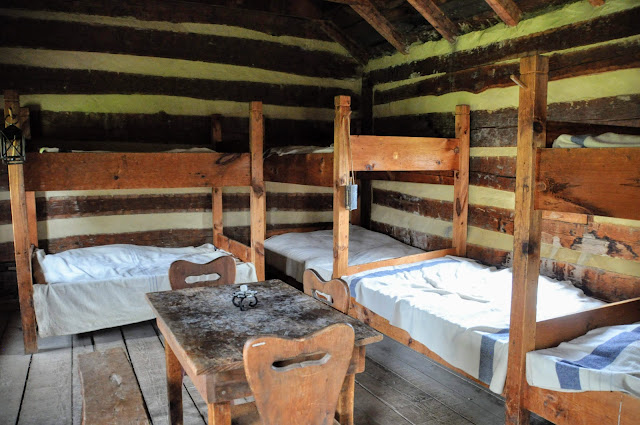 The dispute in North America erupted into violence in the Battle of Jumonville Glen in May 1754, during which Virginia militiament under the command of 22-year-old George Washington ambushed a French patrol and which I first wrote about after a visit -- one of the first for MidAtlanticDayTrips.com -- to Fort Necessity. 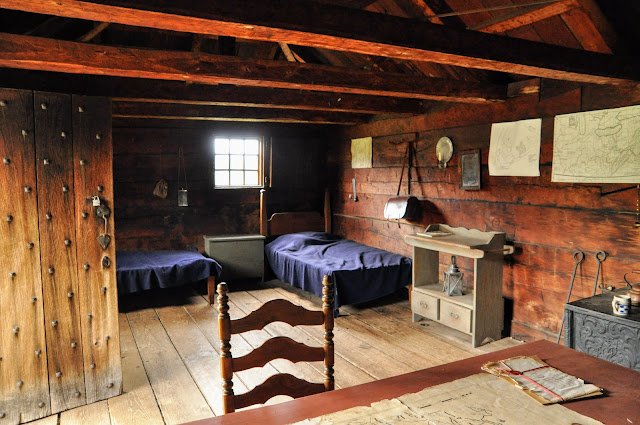 The British victory in the French and Indian War/the Seven Years' War helped shape our country before it was even born. France ceded its claim on territory east of the Mississippi River to Britain and ceded French Louisiana west of the Mississippi River (including New Orleans) to its ally Spain to compensate for Spain losing Florida to Britain (in exchange for the return of Havana, Cuba, to Spain).

You'll want to plan on spending about two hours at Fort Ligonier, which has been lovingly reconstructed, as there are a number of buildings and sections to explore. Today you can see the reconstructed fort and adjacent museum, which has exhibits about and artifacts from the French and Indian War, putting it into the perspective of the entire British/French conflict in Europe; about life in the fort; and about the hardships of living on what was then the western frontier. 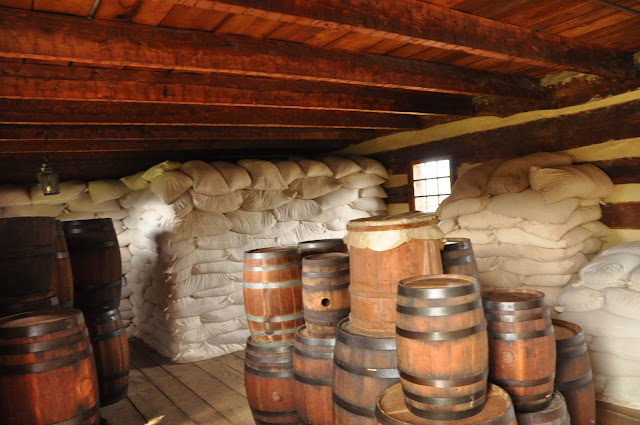 Kids will appreciate the fort itself, the cannons and weaponry, and during Fort Ligonier Days, the period dress and re-enactors, which help bring the history to life. Adults will also appreciate all those things, but in addition, may enjoy the dip into a part of U.S. history that often does not receive a lot of attention. The fort really helps bring it alive! 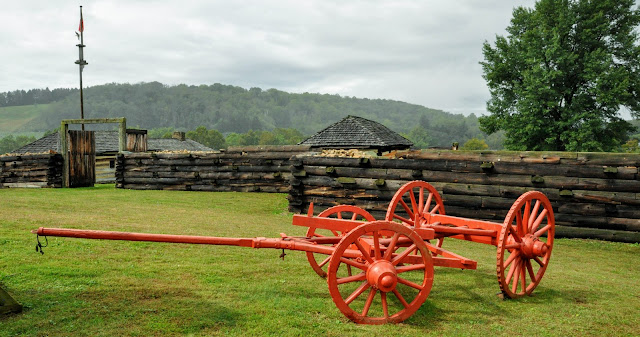 Hours: The Fort closes for winter maintenance and restoration and reopens each April 1; except the Museum opens on winter weekends Friday-Sunday and Christmas week!The Museum will be closed December 23-25, 30 and 31. Check the website for specific hours. 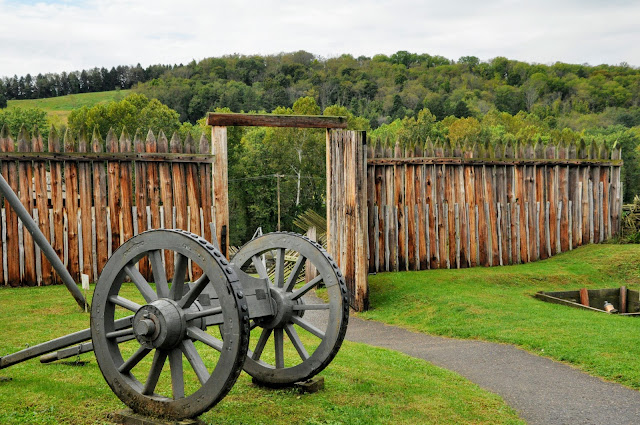