24 Things to Do in 24 Hours in Fredericksburg VA

Back in the day -- colonial days, that is -- Fredericksburg was an important port on the Rappahannock River. At the time, it was at the farthest point navigable by large ships laden with treasured items from Europe and beyond. The city soon became a key trading center for the plantation owners and farmers nearby, although it never reached the commercial traffic that Richmond and Alexandria enjoyed. 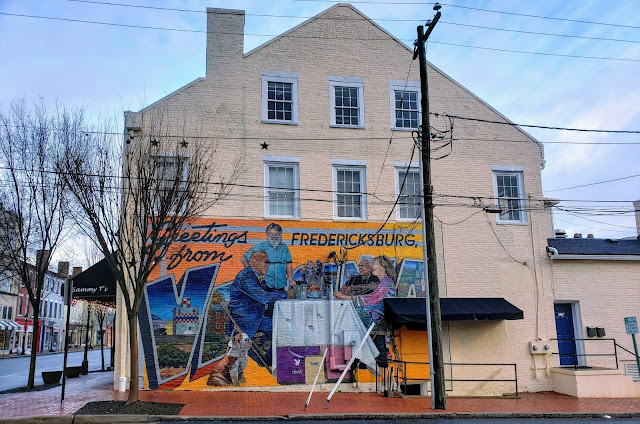 The city also was in the center of the Civil War in Virginia, and changed hands numerous times between Union and Confederate forces. During the battle in Fredericksburg, Union General Burnside repeatedly marched his troops across the Rappahannock River and up Marye's Heights, where Confederates picked them off easily from their positions high up on the hill. Today you can visit the site of the sunken road, stroll up the hill to where the Confederates enjoyed a superior strategic position, and then visit the National Cemetery where the Union casualties were interred. 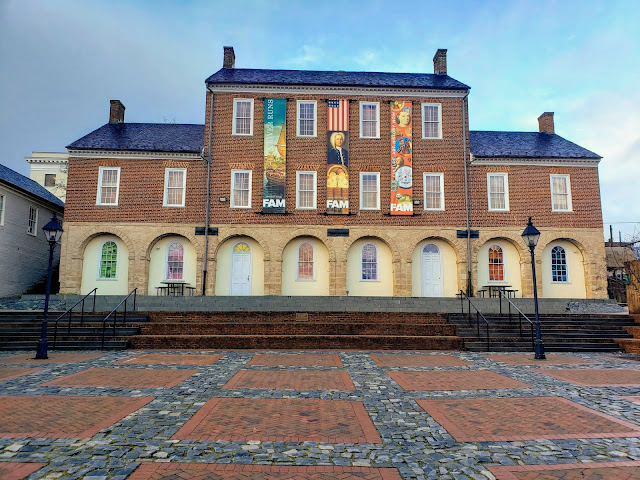 But Fredericksburg is most known for its colonial buildings, including the homes of George Washington's siblings and mother. 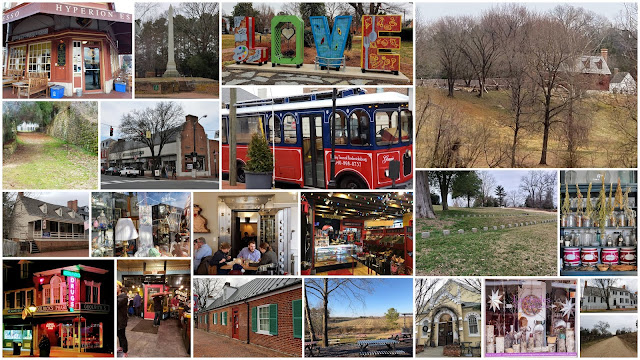 There is so much to see and do in the historic town of Fredericksburg, VA! Take the "24 in 24 Challenge," below. 24 hours... can you do them all?*
Look for articles in the coming months about these daytrip destinations. Fredericksburg is a quaint town just brimming with Revolutionary War, colonial, and Civil War history. With some interesting restaurants, a growing number of distilleries and craft beer breweries, and lots of antiques stores and boutiques, there's something for everyone! 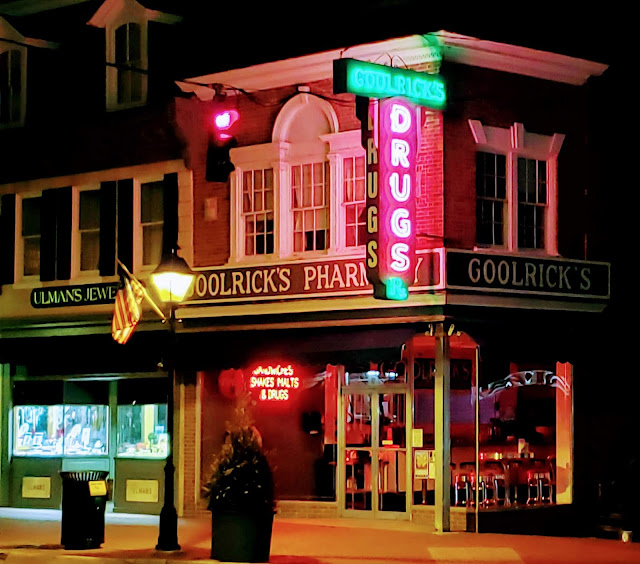 Beginning in March, I started a series of posts about Fredericksburg, VA. To see others in this series, click on the label "Fredericksburg" below this post.
* Nah. It took me three days!