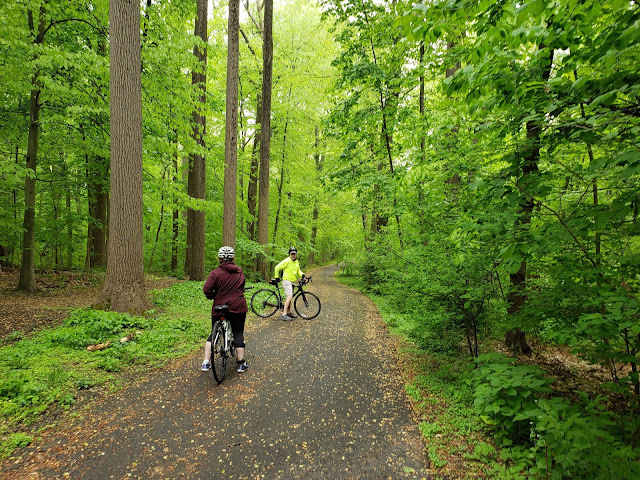 There are numerous ways to get a sense of an area. One way to get to know Doylestown a little better is through a bike tour, offered by Encore Rides. During the personally guided tour, we pedaled around scenic Doylestown, the county seat of Bucks County and and a town steeped in history that offers some great daytrip destinations, such as the Mercer Museum, the Michener Art Museum, and Fonthill Castle, among others. 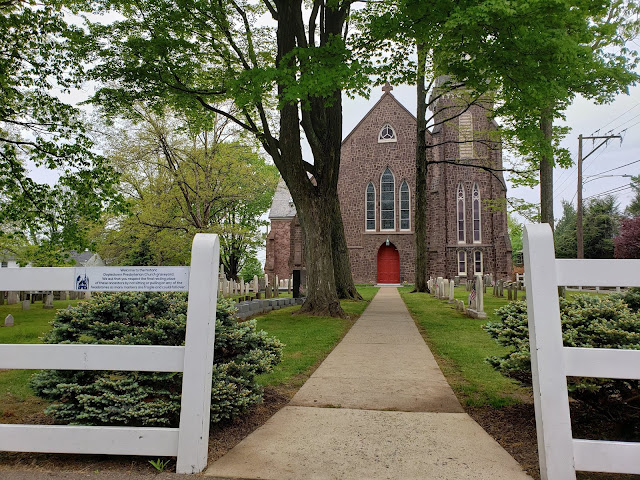 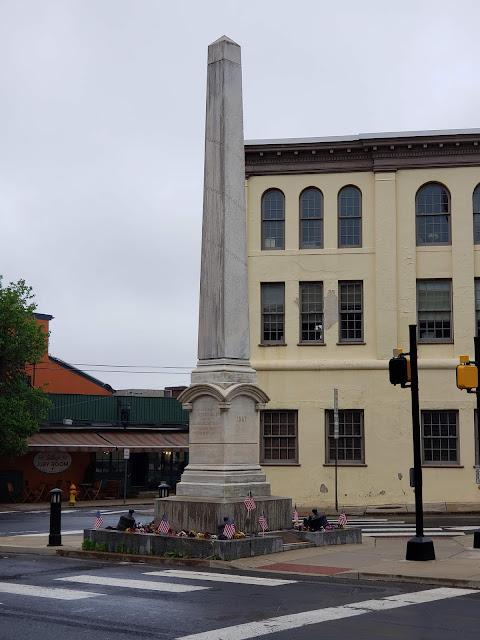 The bike tour took us through the picturesque streets of Doylestown, starting near the fabulous Mercer Museum and Michener Art Museum to the cemetery to see the late greats of Doylestown, past the war memorial, Fonthill Castle, then over to Highlands to visit Hammerstein's beloved home (now a bed and breakfast), and then back to the library where the tour at started. 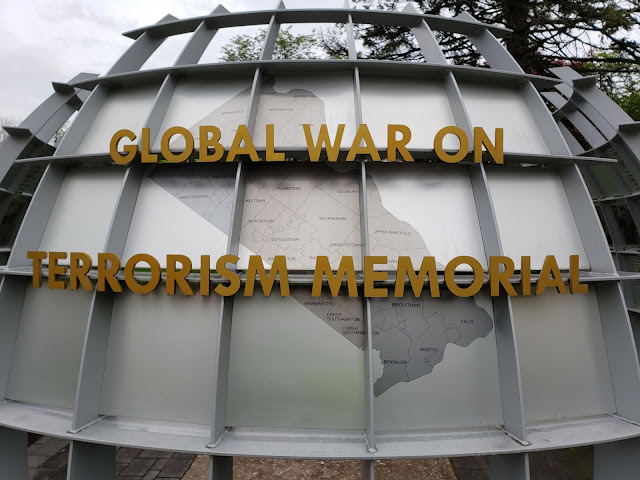 The former town prison, across the street from the Mercer Museum, has been converted into the James A. Michener Art Museum. Outdoor sculptures provide the clues that this gothic castle-like structure is now dedicated to art, while the original 30-foot high stone prison walls provide a stark backdrop. 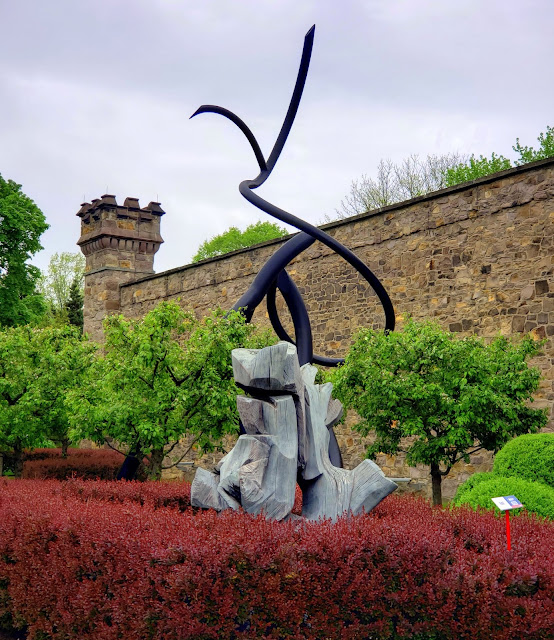 Archaeologist and local genius Henry Chapman Mercer designed and built three "castles" in Doylestown. The Mercer Museum, a structure built in poured concrete, is the home to Mercer's collection of early American artifacts. It also houses a collection known as "Tools of the Nation-Maker," one of the most important of its kind in the world. 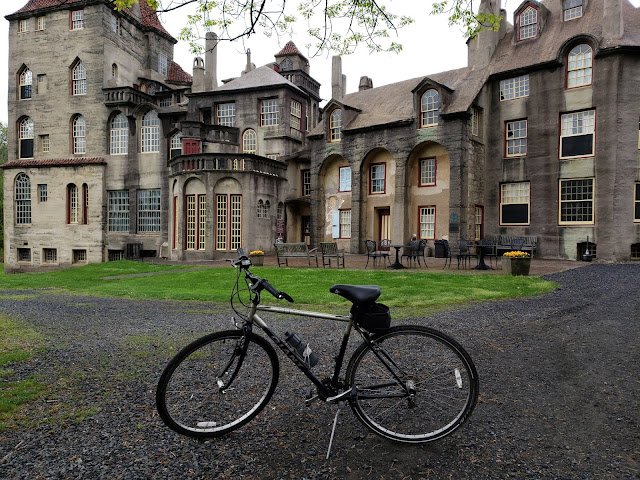 Fonthill (also known as "Mercer's Castle") was Mercer's dream home and houses his collection of artifacts from around the world, including tiles thousands of years old. The Moravian Pottery and Tile Works is an operational facility using the tools and techniques used by Pennsylvania German potters in the 18th and 19th centuries. The borough also boasts a small music conservatory, writers' and artists' organizations, and other cultural activities. 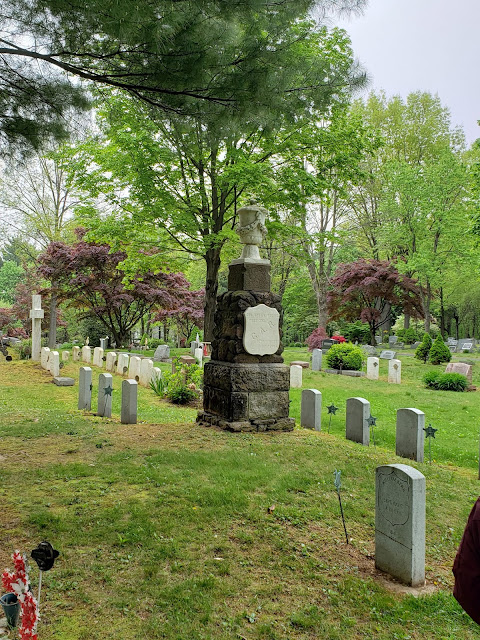 Know before you go: You provide your own bikes. Come dressed for biking and for the weather.

Getting there: Starting locations vary, depending on the tour. 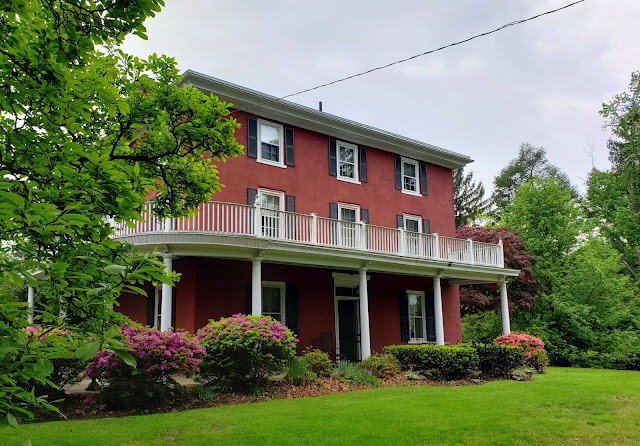 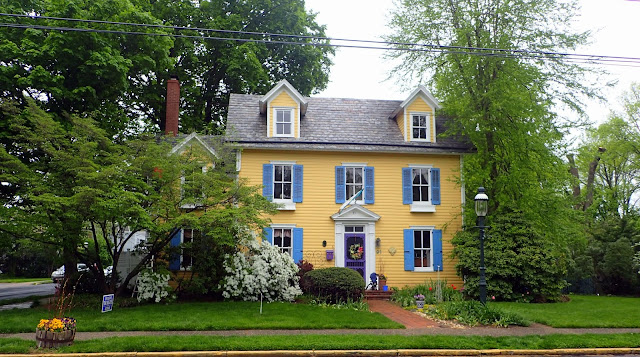