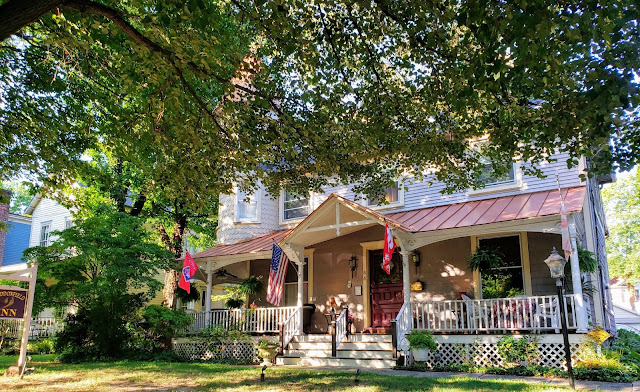 Located in one of the oldest towns in North America, the Haddonfield Inn was built as an elegant, Victorian home between 1868 and 1875 and was one of 80 new dwellings built in Haddonfield during this time. It is nestled in a neighborhood of elegant Victorian homes, like itself. 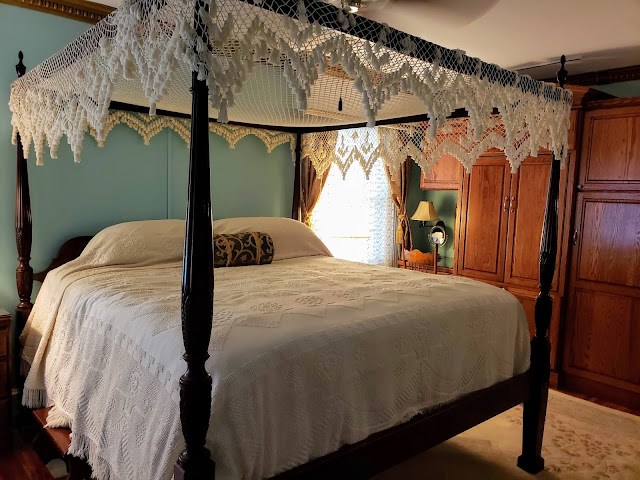 As you explore all that the region has to offer -- numerous quaint towns filled with boutiques and a variety of restaurants, breweries, wineries, and historic sites -- the Haddonfield Inn provides a comfortable haven after a busy day. In fact, nearby Collingswood and Haddonfield itself host numerous music, book, arts, and other festivals -- Haddonfield Inn, a 10-minute walk from downtown Haddonfield, is perfectly located. 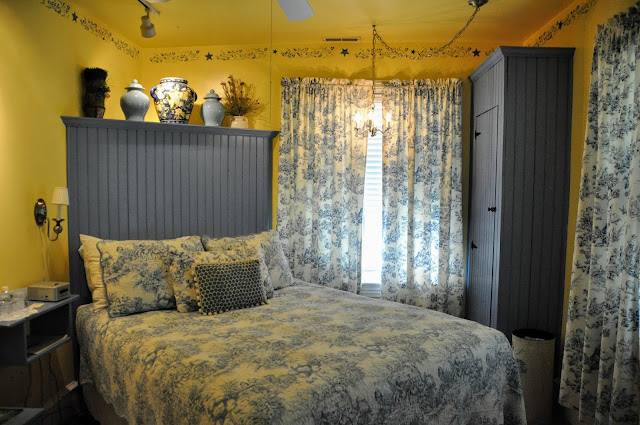 In 1889, George E. Nyle purchased the home and remodeled it to the Queen Anne style. 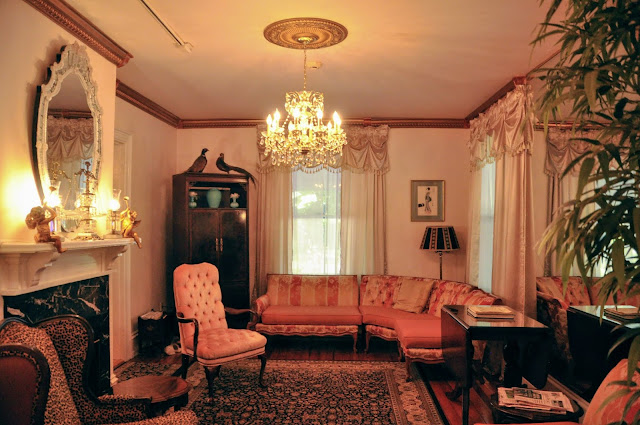 By 1915 the house had become a rental property, and by 1919, it became a nursing home and hospital -- in fact, several guests have mentioned that either they or older family members were born there. In 1950, it became a halfway house for mental patients and then a boarding house for transient workers. 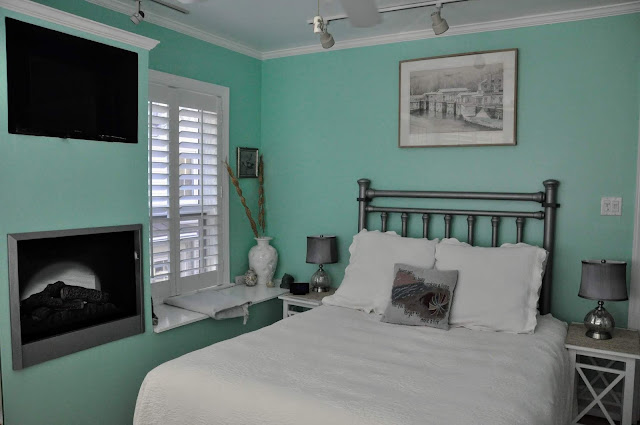 The houses's decline continued, and in the 1960s and 1970s, housed hippies, students, prostitutes and laborers. The neighbors had problems with some of the residents -- the police knew the property well.  People lived in every room - even the laundry room. The home had acquired "permastone" grey asbestos siding; the exterior was decrepit. The turret and the porch threatened collapse. 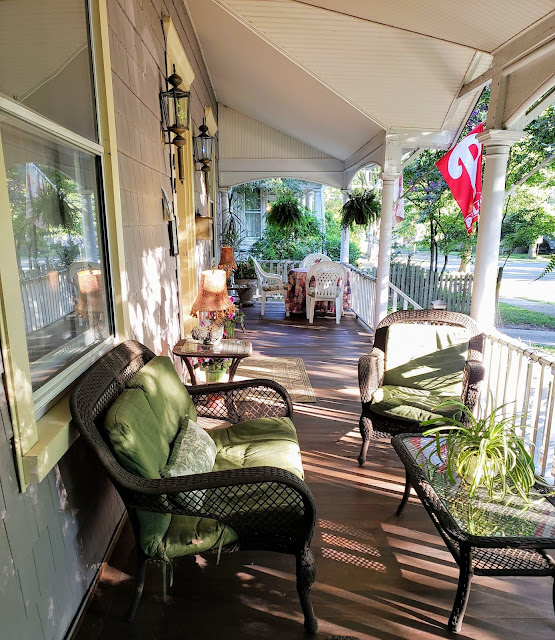 In 1984, the building's fortunes began to rise. In 1984, Mark and Christine Lenny, longtime residents of Haddonfield who had restored other Victorian properties purchased the property and immediately set to work to restore and renovate. The permastone was removed. 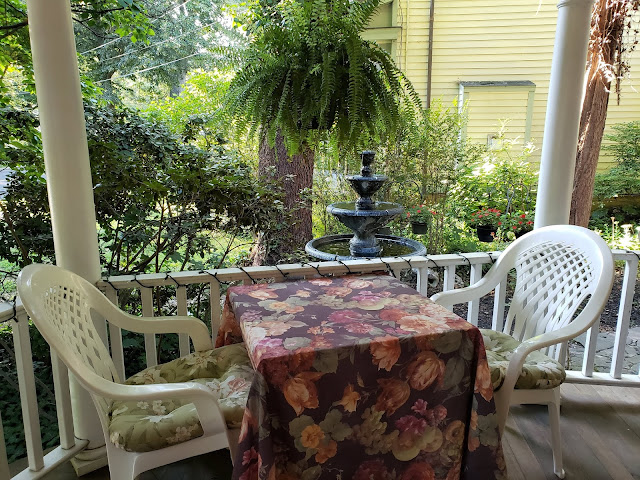 The porch and the turret that supported it were saved from collapse and inside, the entire house was re-plastered, painted, and refurbished. The new Queen Anne Inn opened in May 1988: it had 11 guest rooms with 4 shared baths and a resident innkeeper.

In June 1991, the current innkeeper, Nancy Chorpita, purchased the inn and seven years later, closed the inn for a year so it could undergo additional major renovations. 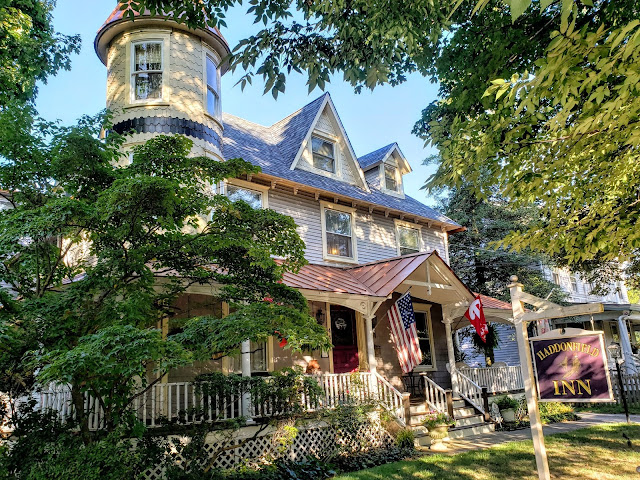