The tour of the Lincoln Summer Cottage is more than a house tour, although you do see the dining room, the parlor, the Lincoln's bedroom, and such. It's also a tour of the ideas and the space that allowed Lincoln to navigate the Civil War and lead our country through that devastating period for our country. This house museum allows you to learn about Abraham Lincoln’s public and private life where he lived and worked for over a quarter of his presidency. 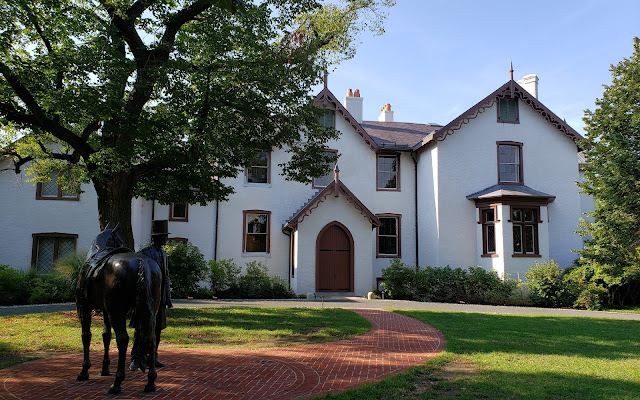 You meet Abraham Lincoln as a man burdened with leading the country through the Civil War.

After the death of their son Willie, Lincoln and his wife, Mary Todd Lincoln, along with Willie's older brother, Robert, lived at the Summer Cottage as an escape from the White House, which held numerous sad reminders of their beloved son. 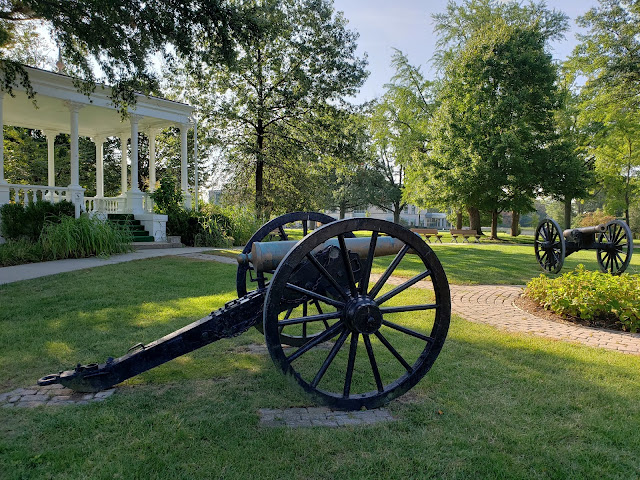 By all accounts, they all loved it at the cottage. Robert, who's 12 year old desire was to be a soldier, reveled in having soldiers camping out on his front lawn. He soon was given a uniform and a pony so he could join in on their exercises. 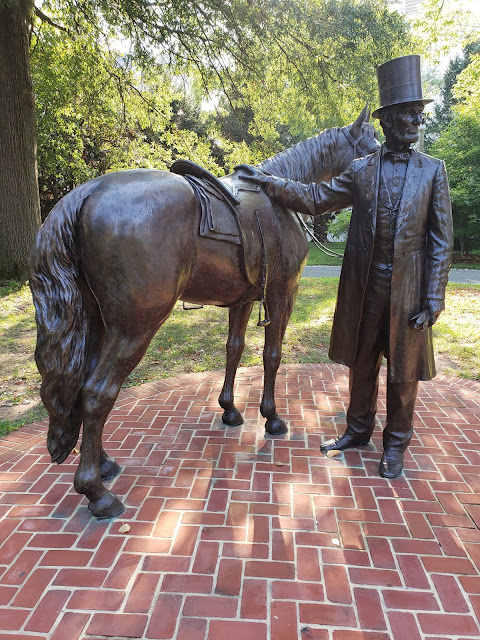 Lincoln commuted daily to the White House, a 30-minute horse ride through what was very rural countryside into the city. Often on the way, he would stop at the various hospitals or soldiers camps to check in with his troops. Lincoln encountered people from all walks of life, including self-emancipated men, women and children, on his commute, gaining new perspectives on freedom, justice, and humility. 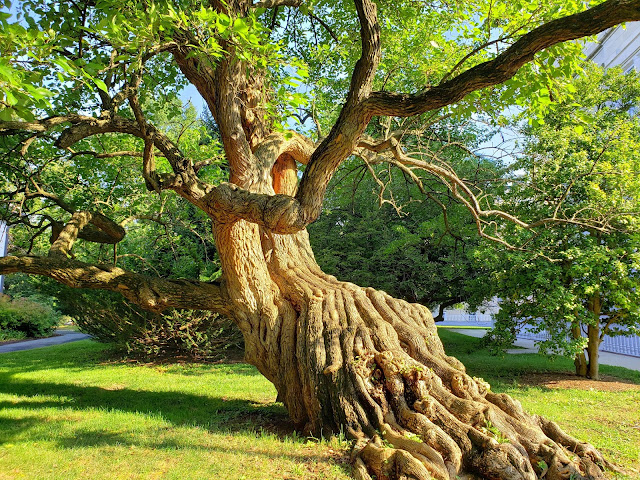 He faced very real dangers of being shot during his commute -- at one point during the Lincoln's first summer at the cottage, a sniper shot at him but luckily missed. His famous top hat was a casuality, though, showing just how close those bullets came. He joked off the incident but quietly asked that "they not tell Mary about it."

Lincoln was often exhausted and with that exhaustion came irritation at being interrupted during what he considered his family time and time to relax. Visitors often would arrive unexpectedly at his door requesting his aid for services or favors and on at least one occasion, he snapped at the visitor, offering him little sympathy and no help (Lincoln spent the night regretting his actions and the following day, helped the visitor).

The human cost of the Civil War surrounded him at the Summer Cottage -- the Soldiers Cemetery was within view of his windows and he would often walk there at night, after everyone else had gone to bed -- undoubtedly impacting his thinking, and strengthening his resolve to both preserve the Union but end slavery. It was there he drafted the Emancipation Proclamation, at his desk in his brightly lit bedroom.

As you tour the historic house, you'll notice one thing: it's virtually empty of furniture. When the Lincolns used the cottage, they furnished it with pieces from the White House. If those pieces still exist, they're still at the White House, including the original of the desk at which he penned the Emancipation Proclamation. 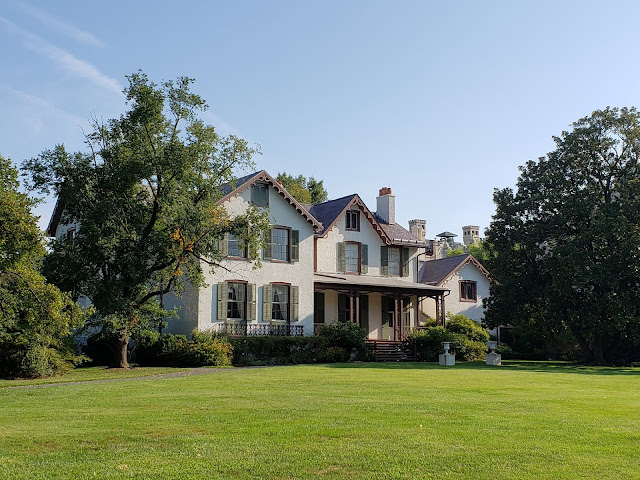