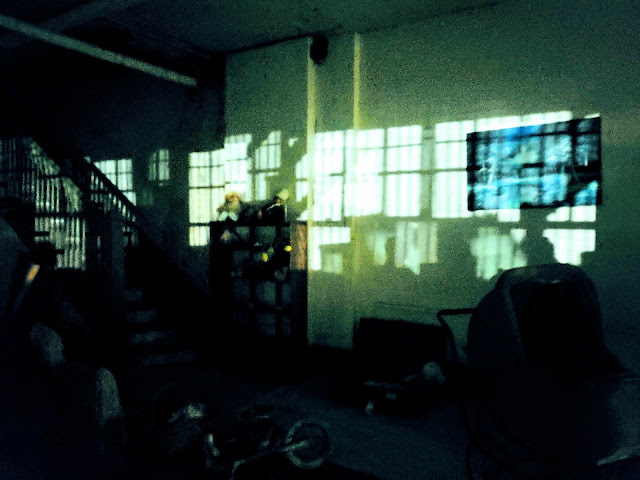 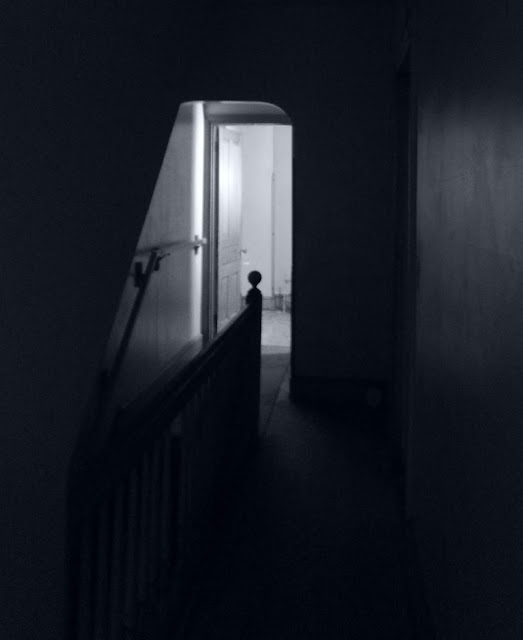 Because we went on a cold winter night in December, it turns out that our little group -- my friend, my spouse, and I -- were the only ones on this public ghost hunt, so we got to call the shots for what we wanted to do, when we wanted to do it, and where we wanted to go. 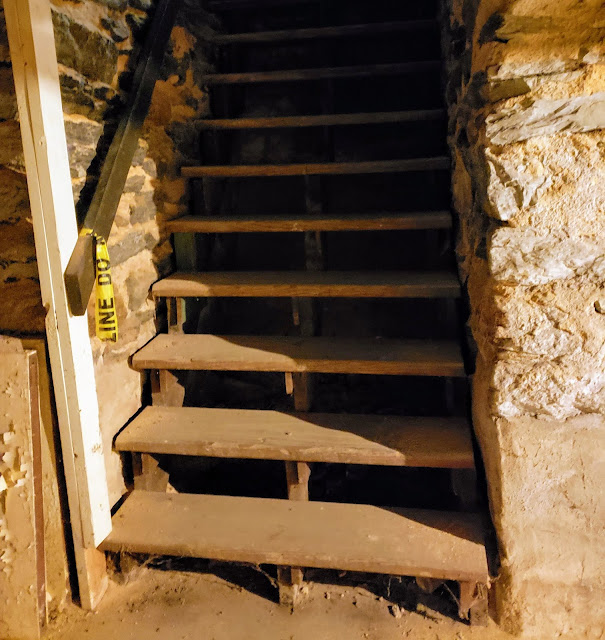 (The downside to having the places to ourselves was that we were sparsely equipped with cameras, dowsing rods, and an EMF reader.) 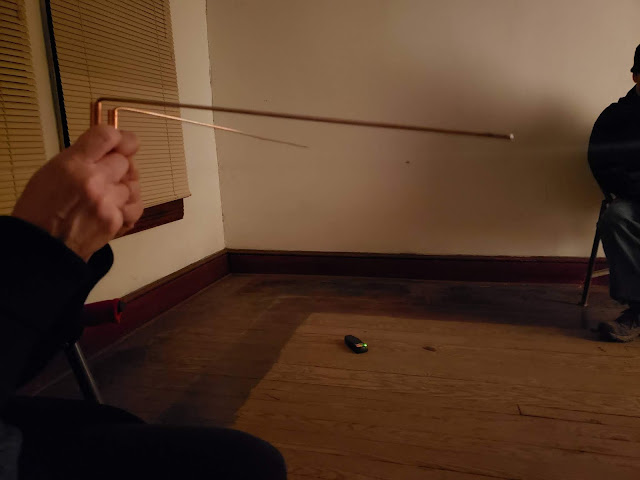 We decided to split all of our time between the Haunted Speakeasy and the house on Princess Street. 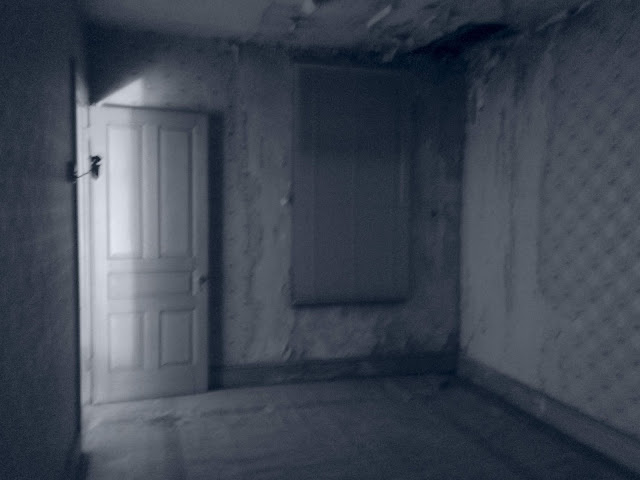 The basement of what is now an apartment building reportedly housed a speakeasy almost 100 years ago. The local mob's headquarters, the joint also was a burlesque and cat house. 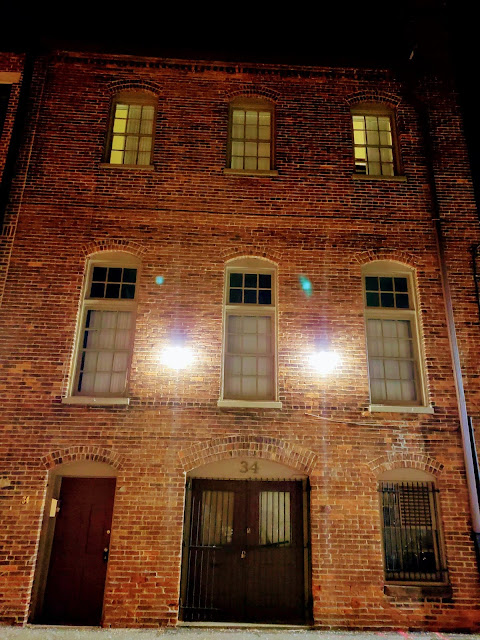 Prohibition began in 1920, lasting until 1933. During that time, legal sale, transportation, and manufacturing of liquor was illegal, but, as with many well-intended laws, only drove those activities underground and into the criminal world. Mobsters became endemic, and gangsters provided the only access to alcohol. 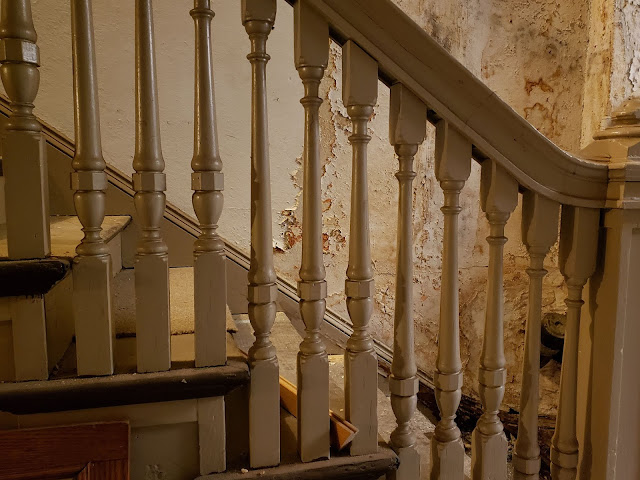 More recently, the building has been converted into an apartment building. As you walk up to the building, you'll notice a parking spot dedicated to Jerry, who lived in the building for 38 years and was well known and well liked, and who died only a year or two ago. He used to spend a lot of his time working on projects in the basement, and now is believed to haunt the fenced off area of that is known as "Jerry's cage." 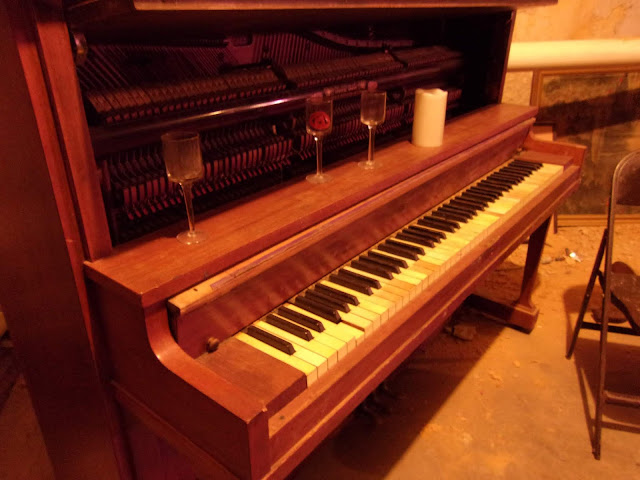 Other haunts include several working girls, a disgruntled unknown male and a little girl who rides a tricycle and rings her bike bell. 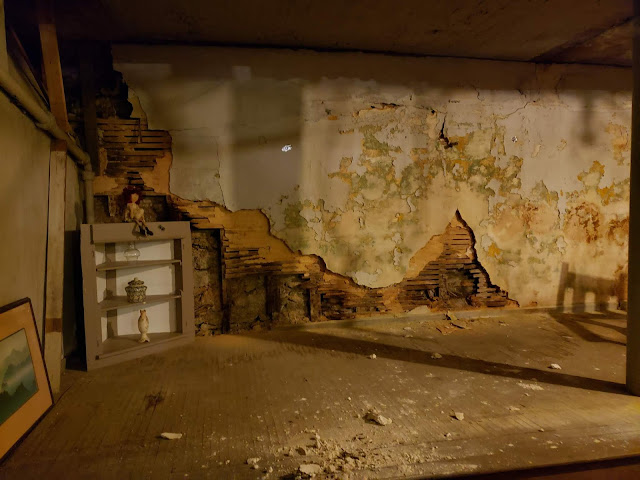 Previous groups have experienced an apparent intelligent ghost, disembodied voices and full body apparitions. To be honest, we didn't experience much there, and discouraged because we didn't come prepared with equipment, we called it quits by midnight.

The house on Princess Street doesn't give any clues that it's haunted. It's like the one on either side of it, and the ones across the street and three houses down. 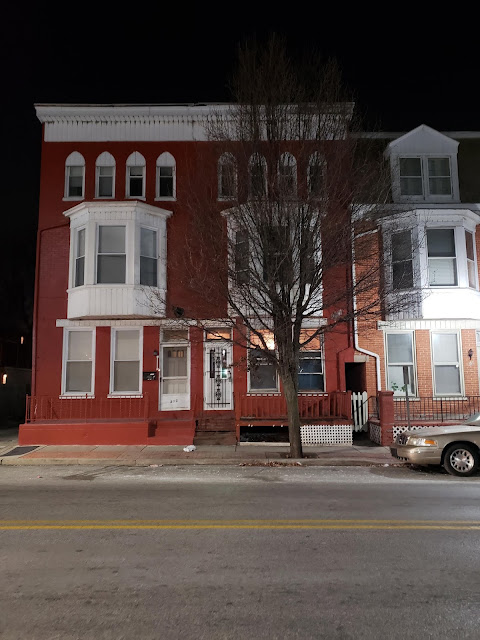 These rowhomes were built in the 1890s. This particular home belonged to the same family, being passed down several generations. Over the more than 100 years it was occupied, its four floors, eight rooms, and 1800 square feet witnessed a typical family's blessings and tragedies: weddings, births, deaths, partings, and celebrations.

But still it's haunted.

The last resident was an elderly lady who likely suffered dementia after being hit by a motorcycle. When she returned home from the hospital, she reported hearing strange sounds and voices in her home -- how scary that must have been! 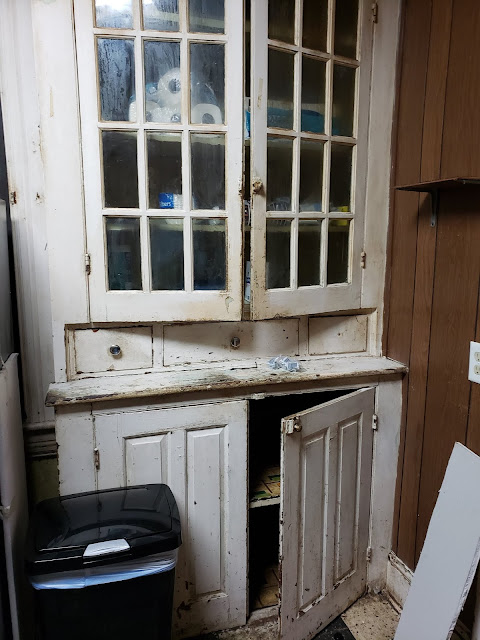 Now the house is empty, but it's floors and walls reflect a way of living from early in the 20th century -- it definitely could use an update. 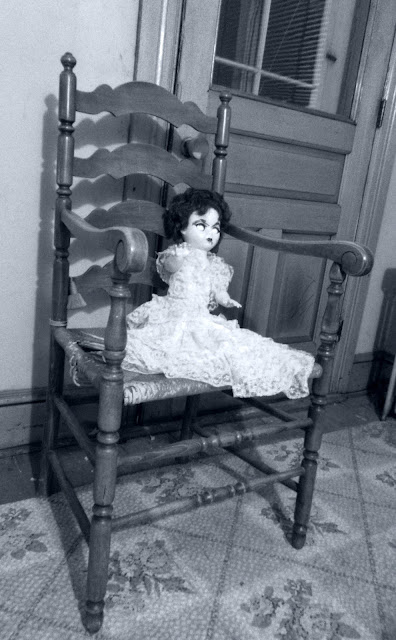 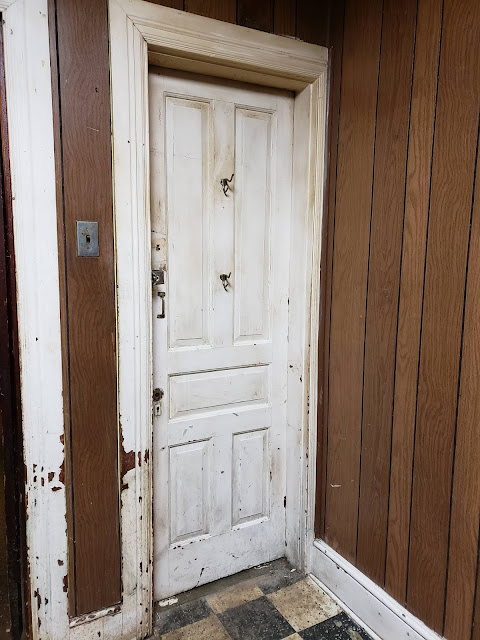 We experienced the most activity in a little room on the second floor in the back of the house. We spent several hours there, working with the dousing rods and EMF reader asking questions and seemingly getting responses. 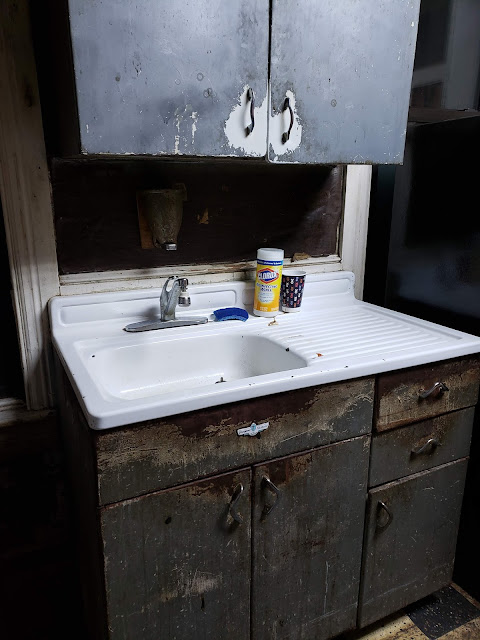 Because of this, we hope to return this spring with a small group and investigate at the location for a full 24-hours. 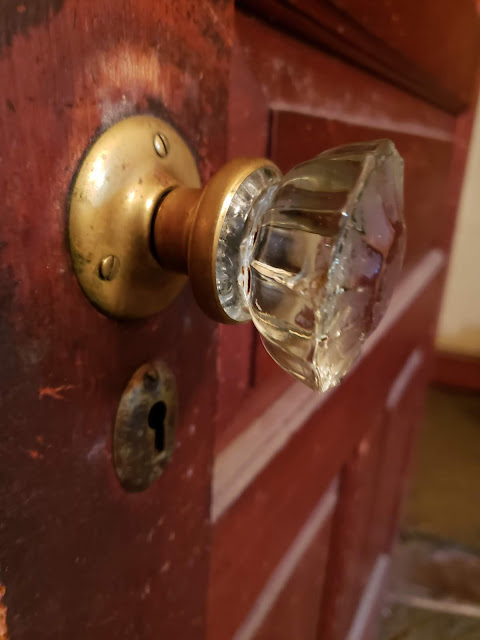 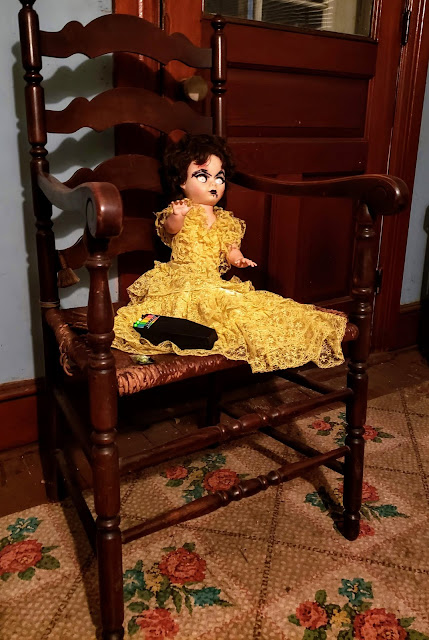 Getting there: The tour will notify you where to meet.

Hours: Check the website for the dates and times of the ghost hunts. 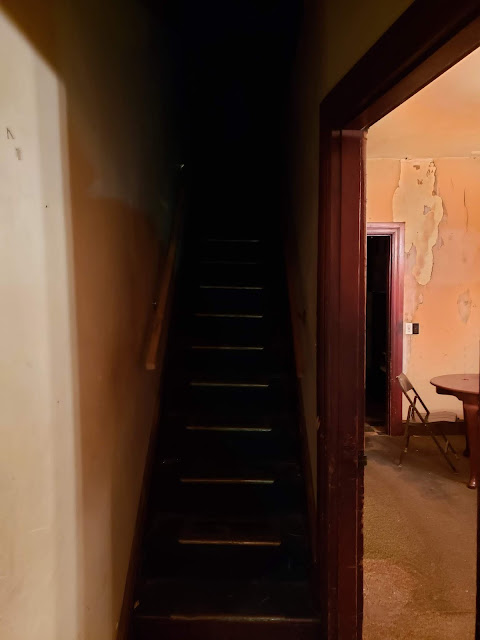