Lynchburg's Link to the Harlem Renaissance: The Anne Spencer House 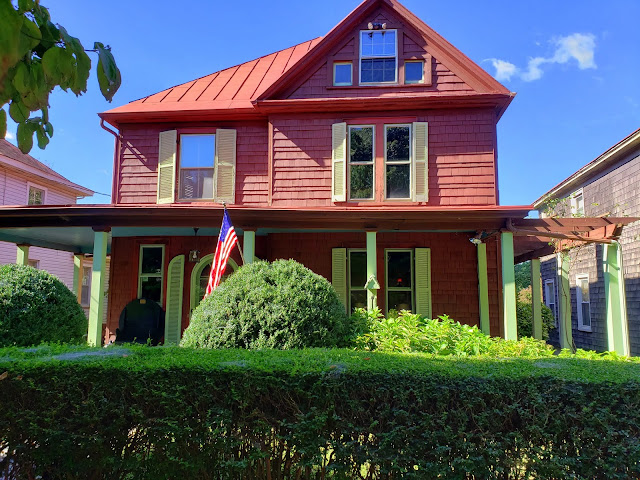 There is a house on Pierce Street in Lynchburg. A two-story modified Queen Anne style shingle residence, it's cute, but like most middle-class homes, not a home you'd look at more than once, if passing along the street. 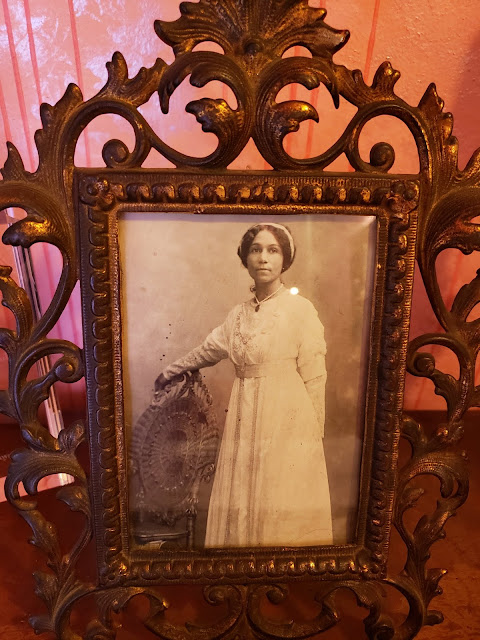 What makes this house so cool, and worth your second and third glance, is that Anne Bethel Spencer, a poet of the Harlem Renaissance, lived there, for more than 70 years, from 1903 to 1975. 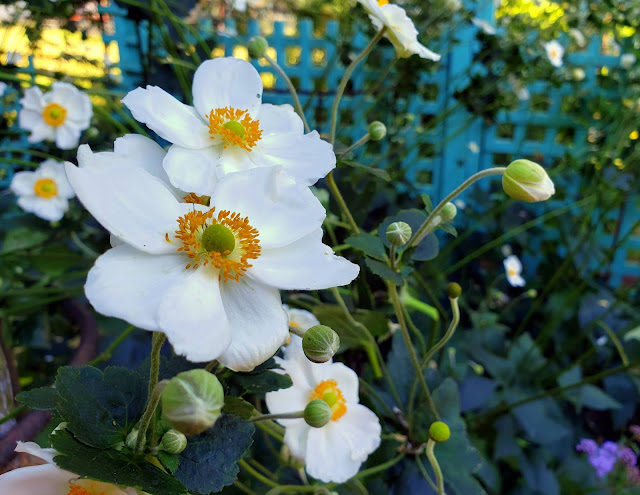 Spencer also was an American poet, teacher, civil rights activist, librarian, and gardener. While a librarian at the all-black Dunbar High School, a position she held for 20 years, she supplemented the original three books by bringing others from her own collection at home. 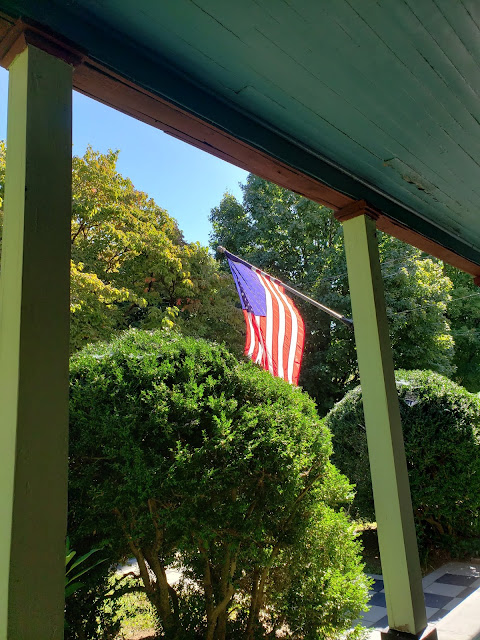 The home museum is open to the public. It remembers Spencer's legacy as an important poet, her impact on the community, and the love she shared with her husband. Together they created this haven from the injustices of living in the South during the Jim Crow era. 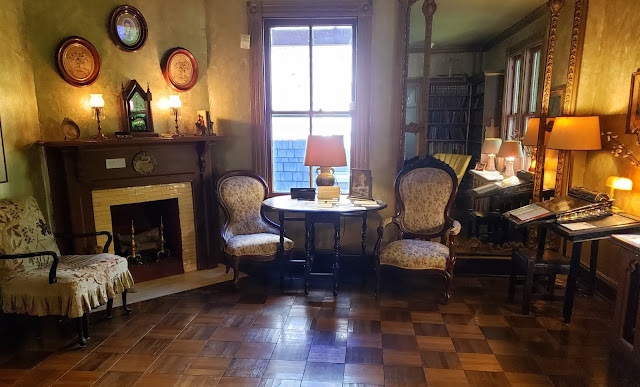 Her home, too, was a haven for black celebrities and performers who traveled through the area, and she and Edward set aside their best room as a guest room to welcome these weary travelers to their home and community. 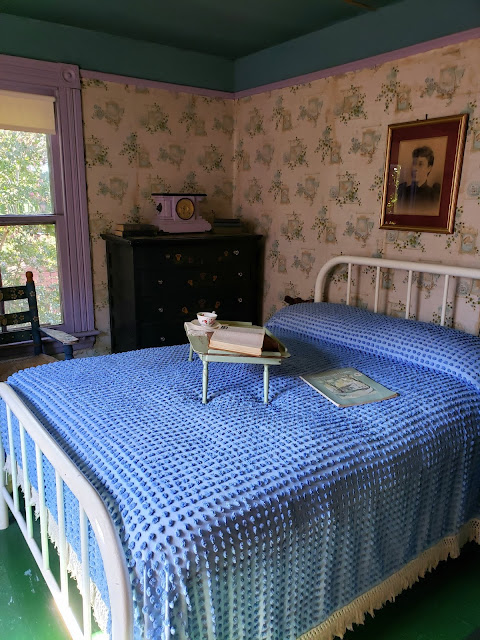 She treasured her garden, and Edward, her husband, created lovely trellises and "rooms" as a backdrop to her garden. He didn't stop there. He created a phone booth for her in the front hall, where she would often scribble phone numbers and names in pencil on the wall. 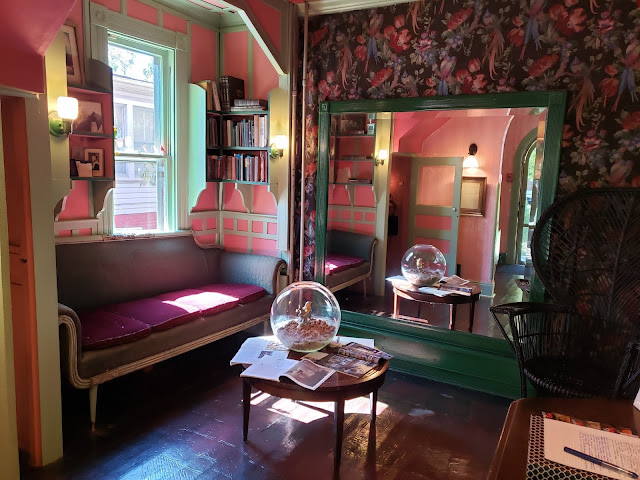 She may have been a poet but she lived her life vividly, and with color, and that's reflected in her home. 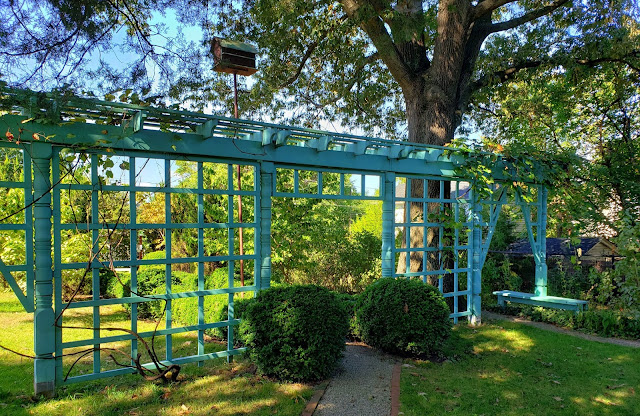 Peace is here and in every season
a quiet beauty.
The sky falling about me
evenly to the compass. . .
What is sorrow but tenderness now
in this earth-close frame of land and sky
falling constantly into horizons
of east and west, north and south;
what is pain but happiness here
amid these green and wordless patterns,--
indefinite texture of blade and leaf;
Beauty of an old, old tree.
-- Exerpt from "For Jim, Easter Eve" 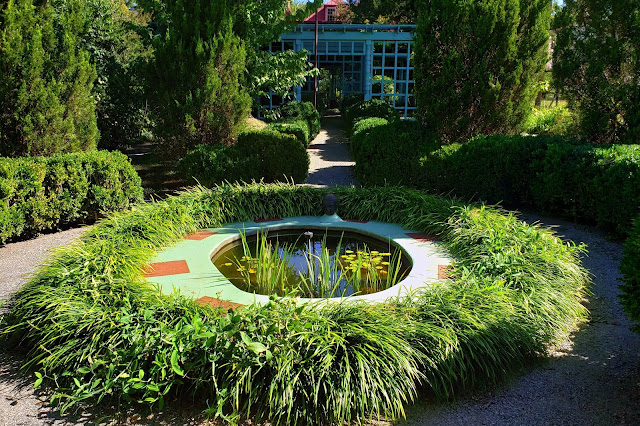 Edward designed and built the house in 1903 for Anne and their infant children, modifying it periodically as their family and their social lives expanded. 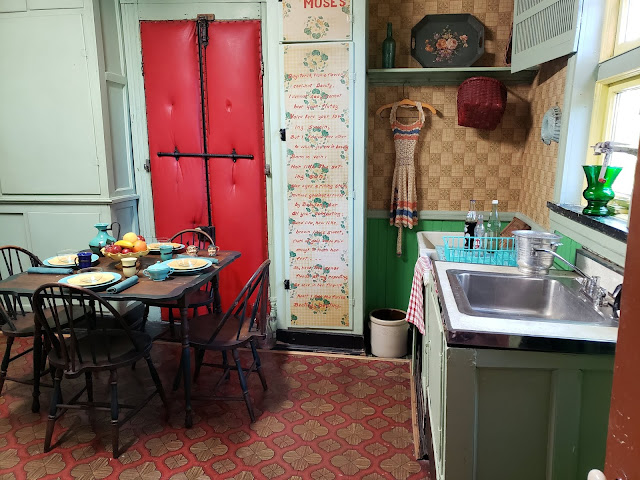 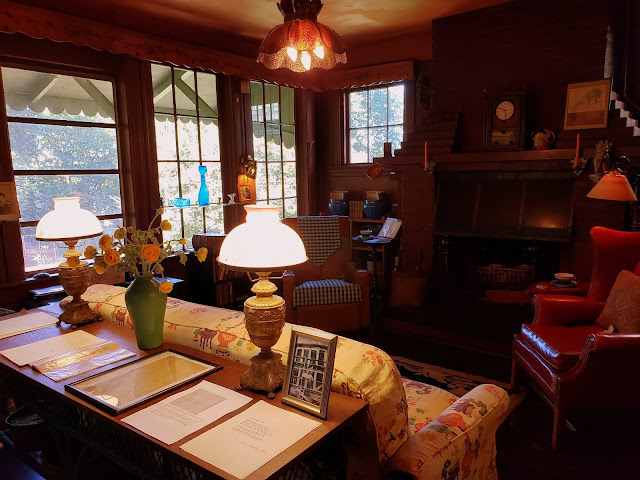 Spencer wrote her poetry, often “scribbling” on any available surface, including the walls of her home and loose scraps of paper, were written for herself rather than a public audience. She used her poetry to give voice to her thoughts, reactions, and, quite often, her indignation. 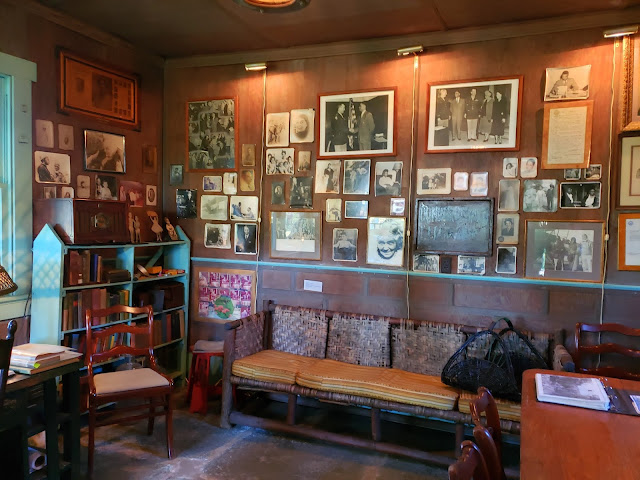 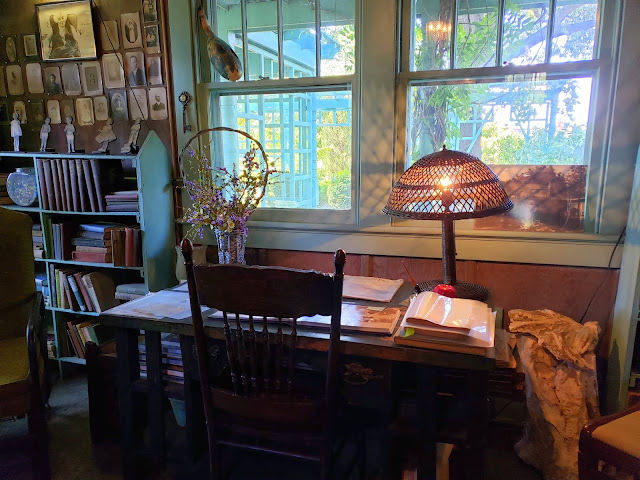 She was an outspoken advocate for the rights of all beings: civil rights, women’s rights, rights of respect and dignity due to all people. Although Anne Spencer was interested and involved in many things during her lifetime, her name most likely would not have achieved the kind of international recognition it has today had she not been a noted poet during the Harlem Renaissance. 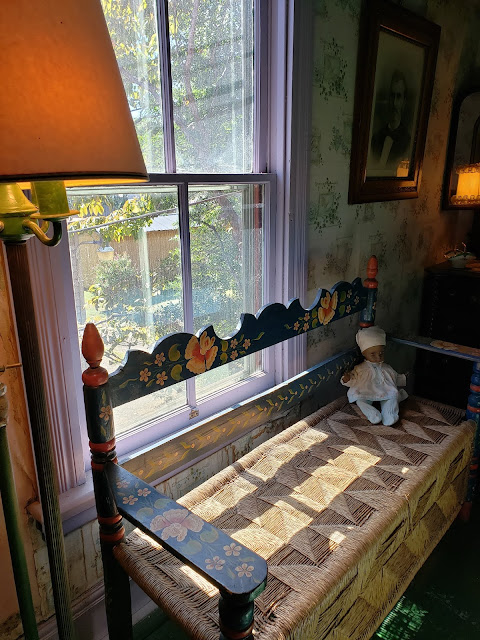 Know before you go: The garden, which is open year round, is lovely at any season, but peak bloom is during March, April, May, and June. 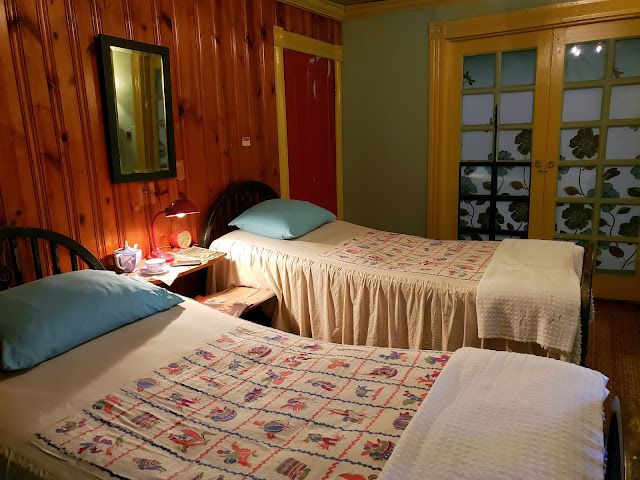 Getting there: 1313 Pierce St, Lynchburg, VA 24501
Hours: Tours are by appointment only; check the website below for details. 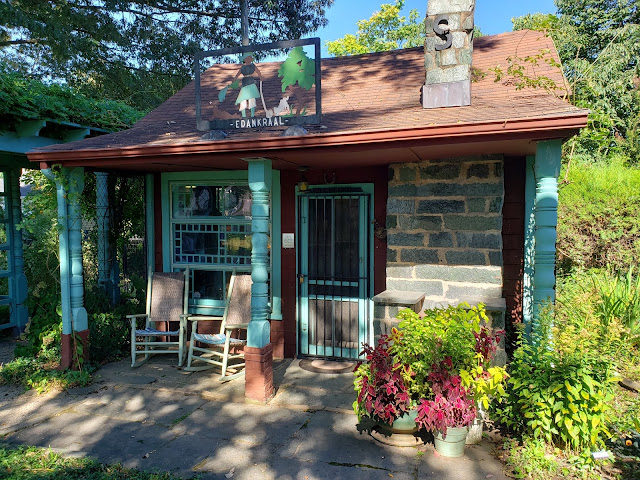