Scenic Drive Along the Blue Ridge Parkway and Skyline Drive

The Skyline Drive - Blue Ridge Parkway together form an historic scenic drive that runs 574 miles through Virginia and North Carolina through the Blue Ridge Mountains and Appalachia.

The Blue Ridge Parkway is a National Parkway and All-American Road in the United States, noted for its scenic beauty.

The parkway has been the most visited unit of the National Park System every year since 1946 except four. Land on either side of the road is owned and maintained by the National Park Service, and in many places parkway land is bordered by United States Forest Service property.

Did you know that originally the road was called Appalachian Scenic Highway?

Skyline Drive extends 105 miles north of the end of the Blue Ridge Parkway, running the entire length of the Shenandoah National Park. Offering astounding views and some 81 overlooks, the aptly named Skyline Drive carries you along the mountain ridges. The northernmost point of the Skyline Drive is just 75 minutes from Washington DC.

As we drove through Shenandoah National Park, I pointed out the campgrounds where my parents had taken my sister and I camping when we were kids: Matthew's Arm and Big Meadows. I don't remember ever camping in Elkswallow.

The memories of going to ranger talks and sitting around a campfire in the evening, when my uncle would put a piece of cut up rubber hose into a copper tube and throw it into the flames to make different colors to entertain us kids.

We always had sticks which we'd poke into the fire, until the tips caught fire, then we'd mash it out against the rocks or the fire ring. Inevitably, on the camping trip, one of my parents would end up melting their sneaker sole against the fire-ring.

I shared the funny story of another uncle, who accidentally let a chipmonk steal his contacts. In the 1970s, that was no laughing matter! It was easier then to get a camping spot in Shenandoah!

Skyline Drive is a road meant NOT to be driven quickly. Developed in the euphoria of a newly mobile society, the whole point of it is not to get you from point a to point b, but to allow you to be able to enjoy the scenery of the park by presenting different vistas during what is meant to be a leisurely drive: the speed limit is posted at 35 mph, and that's not a joke. Park police are out in abundance, stationed around various curves awaiting speeding drivers.
Skyline Drive was added to the National Register of Historic Places in 1997, became a National Scenic Byway in 2005, and was designated a National Historic Landmark in 2008.

We vowed to come back next year, plan a week a bit earlier in the fall so we'd catch the full effect of the leaves, and in the middle of the week, to avoid the crowds. I have my work cut out for me over the next few months to plan it, find dog-friendly accommodations, figure out what hikes we want to go on, and other interesting things to do.

Know before you go: Neither roadway is maintained in the winter, and sections that pass over especially high elevations and through tunnels are often impassable and frequently closed from late fall through early spring. Weather is extremely variable in the mountains, so conditions and closures often change rapidly. The speed limit is never higher than 45 mph and lower in some sections. 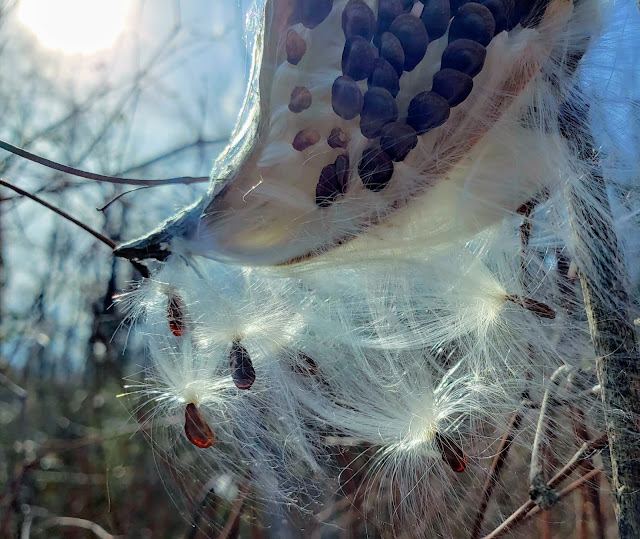