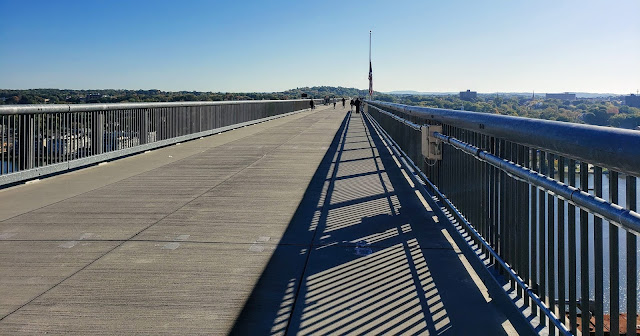 The Walkway over the Hudson is a steel cantilever bridge spanning the Hudson River between Poughkeepsie on the east bank and Highland on the west bank. You'll enjoy beautiful views 212 feet above the Hudson as you walk across the span. 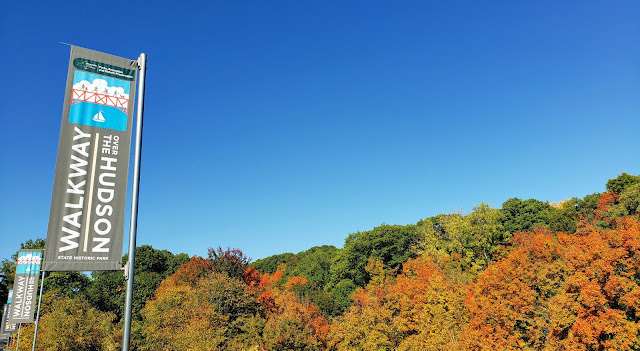 When the train bridge opened in 1889 it connected to a nationwide network of railroads. Coal from Pennsylvania and grain from the mid-western states, as well as lumber, beef, farm produce, and passengers flowed over the bridge to the northeastern US states, where most of the nation's manufacturing was located.

During WWII, trains carried military supplies and troops eastward to ports, where they left for European battlefields. 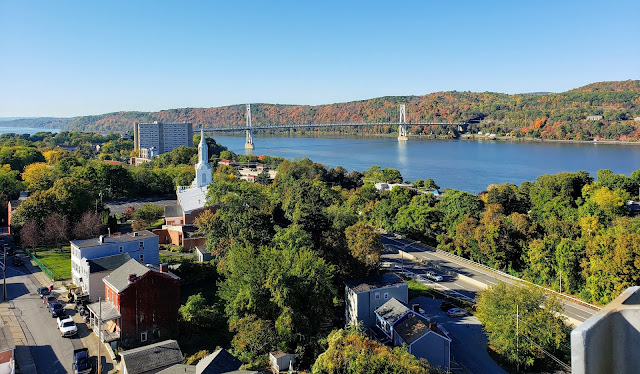 Train traffic declined during the 20th century, overtaken by trucks and the growing interstate highway network.

A fire on the Poughkeepsie side in 1974 pretty much dictated the final decline of the bridge's usefulness and by the 1980s, it had been abandoned completely. 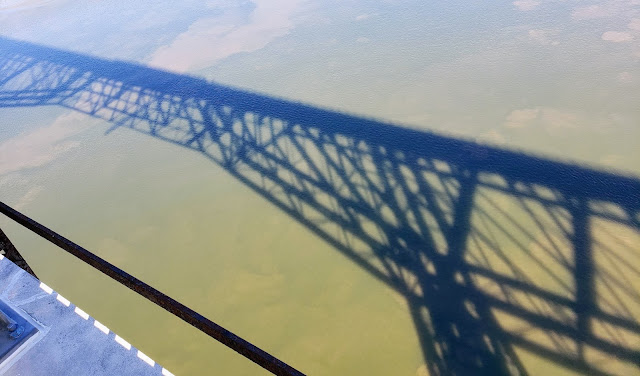 In 1992, the Walkway Over the Hudson Historic Site was established to preserve the 100-year-old Poughkeepsie Highland Railroad bridge as a linear park, although the project wasn't completed until 2009. 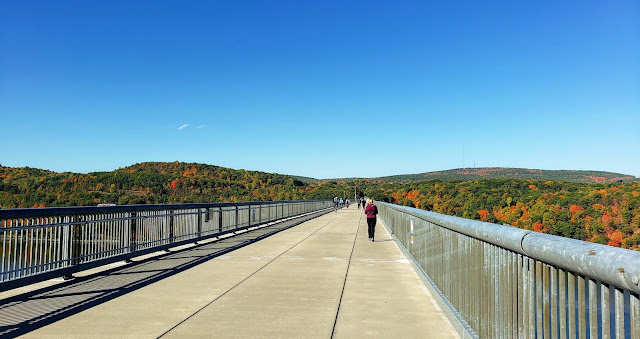 On the Highland side there's an interesting monument to Sojourner Truth, who had been enslaved in New York, but freed herself and her infant daughter in 1826, the year before slavery in New York was outlawed. Brave woman. She renamed herself to Sojourner Truth and worked tireless for all human rights, as well as for those enslaved and women in particular. 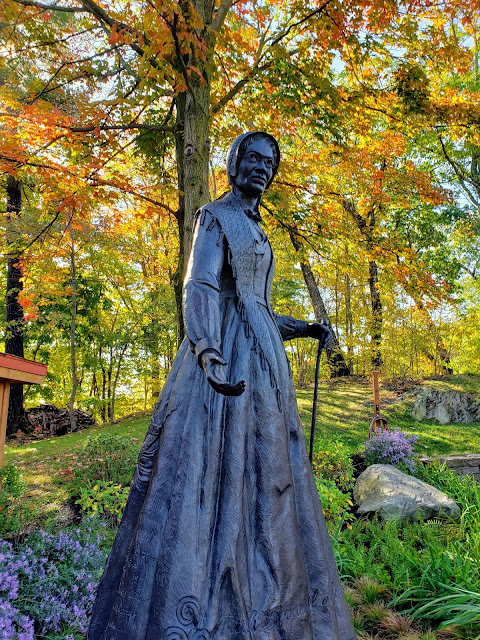 She was a remarkable woman. Truth learned that her son Peter, then five years old, had been sold illegally to an owner in Alabama. She took the issue to court and in 1828, after months of legal proceedings, she got back her son, who had been abused by those who were enslaving him. Truth became one of the first black women to go to court against a white man and win. 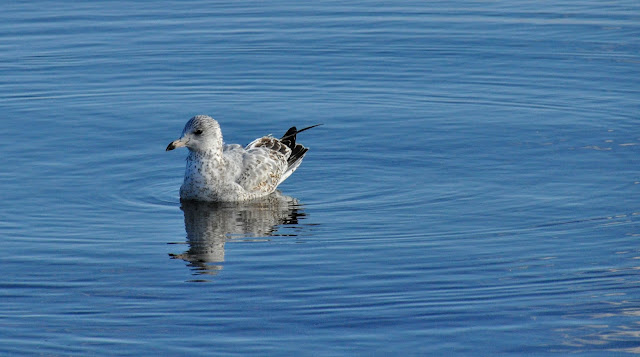 Know before you go: If inclement weather makes the Walkway unsafe for visitors, NYS Parks staff may close the Park and the Elevator until conditions improve. If the Park is closed, the Elevator is also closed. Significant weather-related closings are announced on the bridge and via Facebook and Twitter. Thank you in advance for cooperating with Park staff when they ask you to leave the bridge. 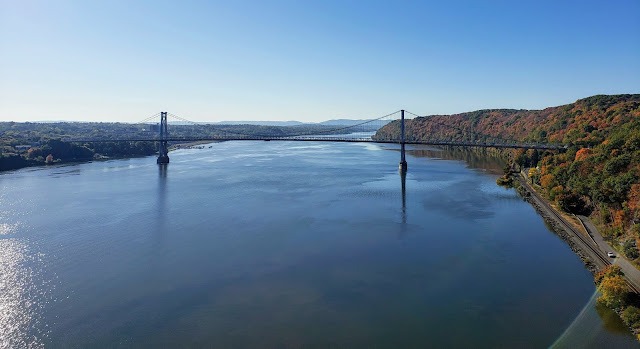 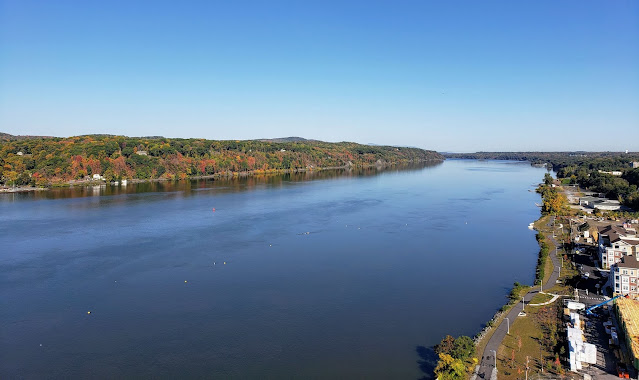 Hours: Weather permitting, the Walkway is open daily from 7 a.m. until sunset (see seasonal closing times on the park's website). During Sunrise Strolls or Walkway at Night events, the park will open early or stay open longer (see the park's event calendar on its website for dates). 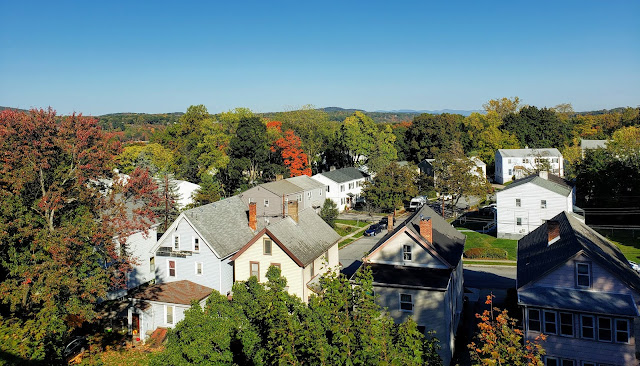 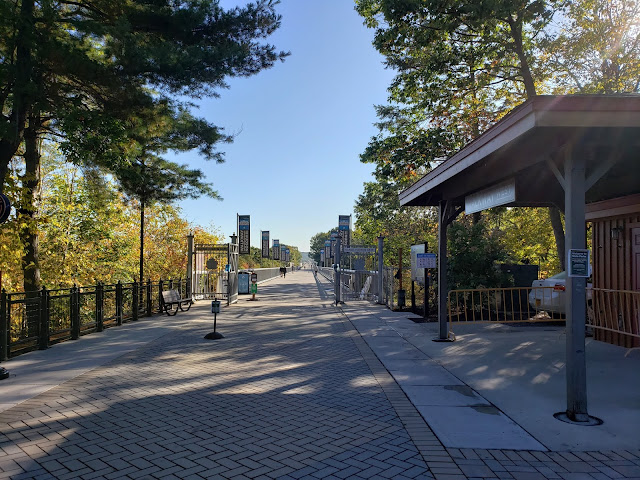